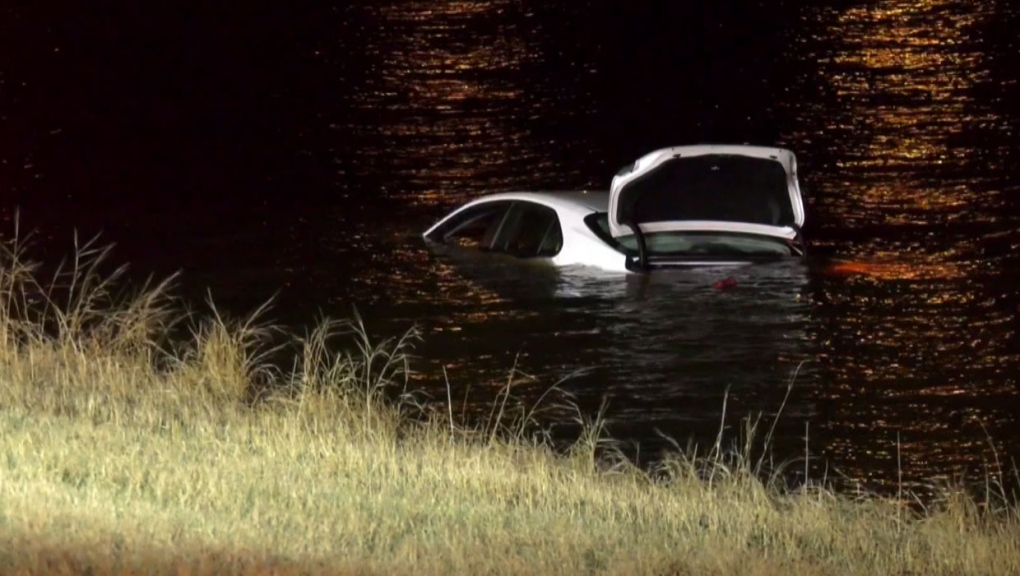 They were a little wet, but not seriously injured after a driver crashed into a storm pond near Stoney Trail in southeast Calgary Tuesday night.

CALGARY -- A driver who was found in a southeast Calgary storm pond Tuesday night is safe, but officials don't know exactly how they ended up in the water yet.

Emergency crews were called to the scene along Stoney Trail near 88 St. S.E. at about 10 p.m. after a vehicle had crashed into a storm pond.

When firefighters arrived, they spotted the driver on the roof of the car.

Aquatics teams were called in to help them get back to shore.

The driver was wet, but was not seriously injured. 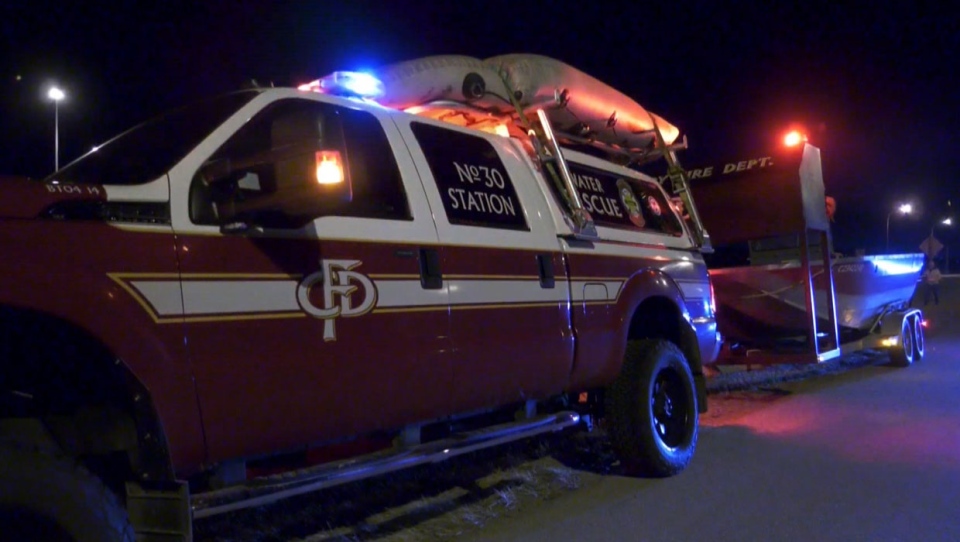