Drumheller RCMP responded to a home on the west side of town at 7:42 p.m. on Feb. 20 following a 911 call about a number of bodies being found.

CTV News has learned the identities of all three, through friends, family and co-workers.

Kimberly Davidson, 27, Trevor Pascoe, 31, and Rachael Sorensen, 21 were all found unresponsive when paramedics arrived. They were pronounced dead at the scene.

Officials say the deaths could be linked to a batch of drugs possibly laced with lethal amounts of opioid-related substances such as fentanyl, carfentanil or methamphetamines. 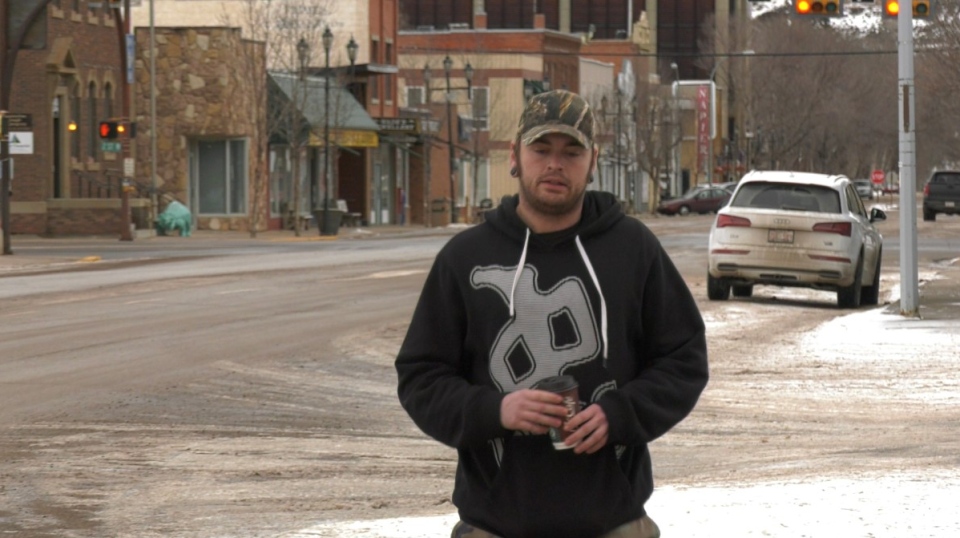 He says he’s in disbelief about their deaths.

“Its pretty devastating, I woke up to this, this morning actually,” said Ruttan. 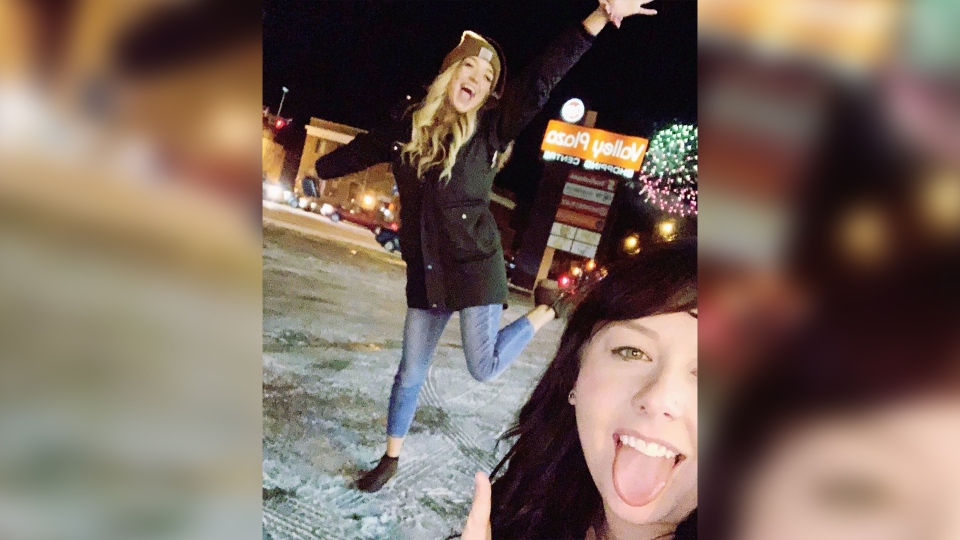 “They were a couple of awesome people to work with actually, they were great. (We) would serve a lot of wings and stuff with them.”

Ruttan knows all too well what laced opioid drugs can do, flirting with death twice, before his journey to sobriety over the last 18 months.

“The smallest minute amount has killed me in the past actually,” said Ruttan.

“Luckily someone had narcan(Naloxone) with them, when I was there, or else I wouldn’t be standing here right now with you guys.”

Friends on social media have also identified Trevor Pascoe, of Rosedale as the man who was found.

In a message shared with CTV news, a close friend of Pascoe’s says ‘Trevor was the nicest kid you’d ever met. He didn’t judge and would do anything for his friends and family.”

Davidson was from Drumheller, and described as a talented hair stylist, on her way to becoming a nurse.

Sorensen had moved to Drumheller from nearby Three Hills.

RCMP say it is still investigating the origin of where the drugs came from, and are seeking any information. 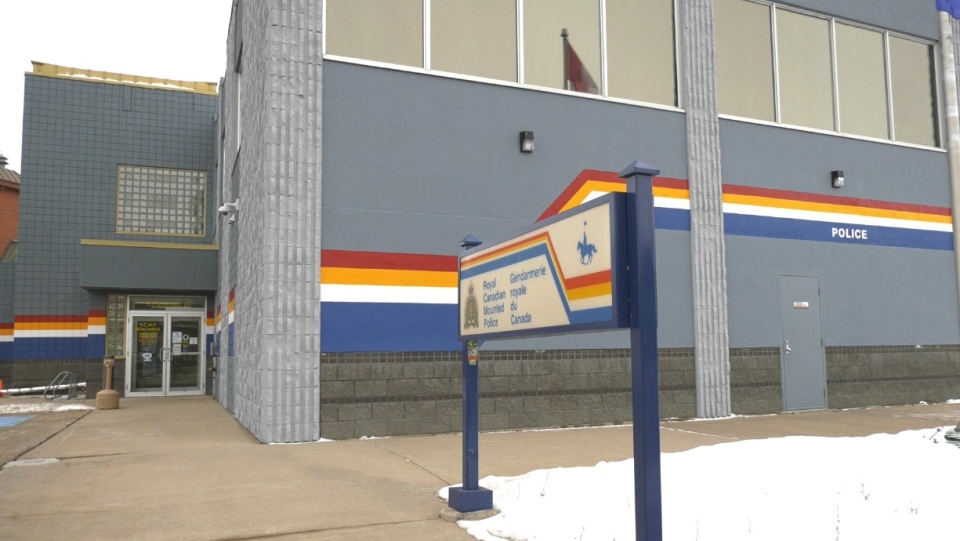 “These are tragedies, these people had a long life ahead of them,” said Cpl. Deanna Fontaine with Alberta RCMP.

“We’re asking anyone with any information of this incident or might relate to the origin of those drugs, to contact the Drumheller RCMP.”

Autopsies for all three are scheduled for later this week in Calgary.

Police said if the investigation reveals any evidence that supports any criminal aspect leading up to the deaths, they will look at potential charges for those responsible.