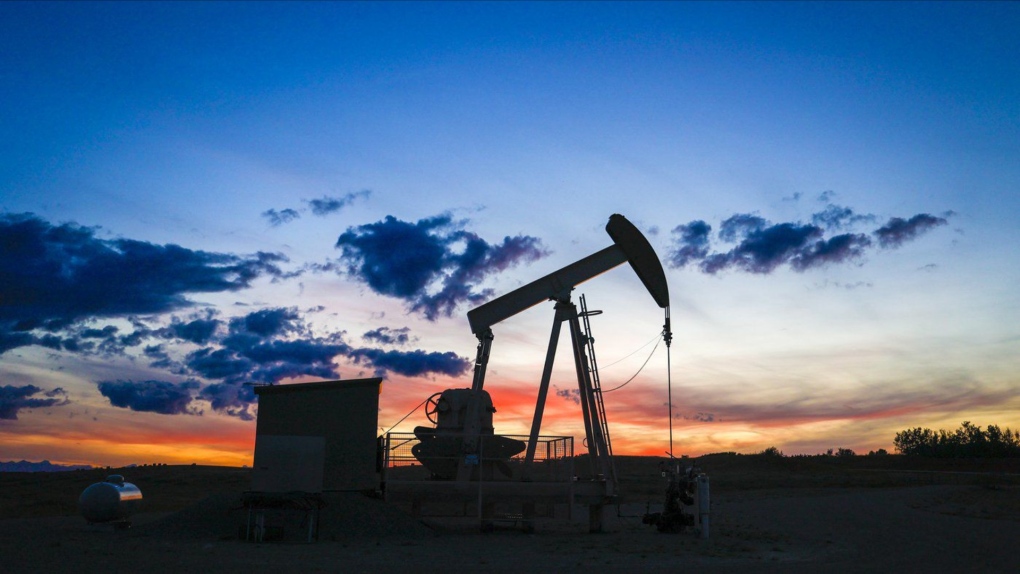 A pumpjack draws out oil from a well head near Calgary on Sept. 17, 2022. (THE CANADIAN PRESS/Jeff McIntosh)
CALGARY -

An Alberta-based company aiming to extract lithium from the province's old oilfields has received $27 million from the federal government.

E3 Lithium has developed a technology to extract lithium, a light metal used to make EV batteries, from oilfield brines.

E3 Lithium has already drilled test wells within Alberta's historic Leduc oilfield region. It aims to have a field pilot project up and running next year.

Imperial Oil Ltd. has also invested in E3 Lithium and is providing technical and development support for the company.

The federal government has identified lithium as a focus of its $3.8-billion, eight-year critical minerals strategy.

The goal is to create a domestic supply chain for electric vehicles, boosting the economy while tackling greenhouse gas emissions at the same time.

This report by The Canadian Press was first published Nov. 28, 2022.

Ottawa tight-lipped on details as Canada, U.S. call out China over balloon

White-tailed deer may be a reservoir for COVID-19 variants of concern including Alpha, Delta and Gamma, according to new research out of Cornell University that raises questions about whether deer could re-introduce nearly extinct variants back into the human population.