Emergency crews, along with STARS Air Ambulance, respond to scene of 2-vehicle crash 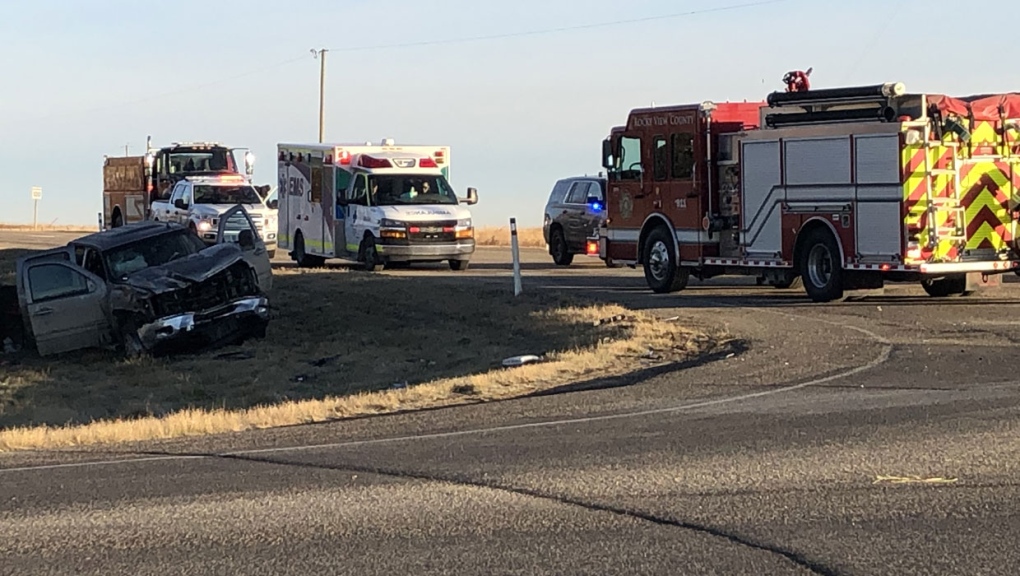 Emergency crews were called to a two-vehicle crash north of Calgary Saturday morning.

CALGARY -- RCMP, along with multiple emergency crews, are at the scene of a serious crash north of Calgary Saturday morning.

Officials say they were called to the scene, at Symons Valley Road and Big Hills Springs Road, shortly after 8:30 a.m.

STAR 1 (Calgary) has been dispatched for a Scene Call Emergency in the Airdrie, AB area.

Upon arrival, crews found two vehicles involved in the crash.

A 35-year-old man was taken to hospital by STARS Air Ambulance. He was in non-life threatening condition. 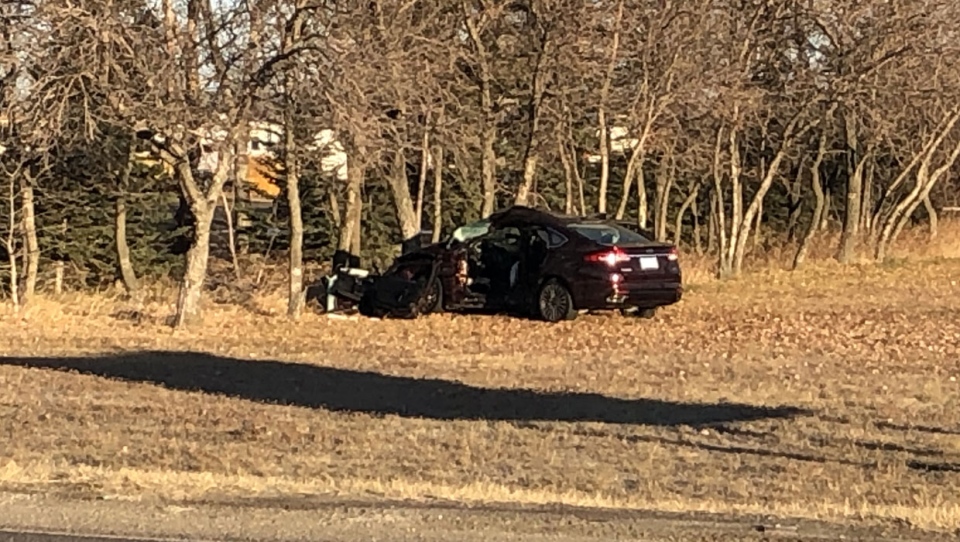 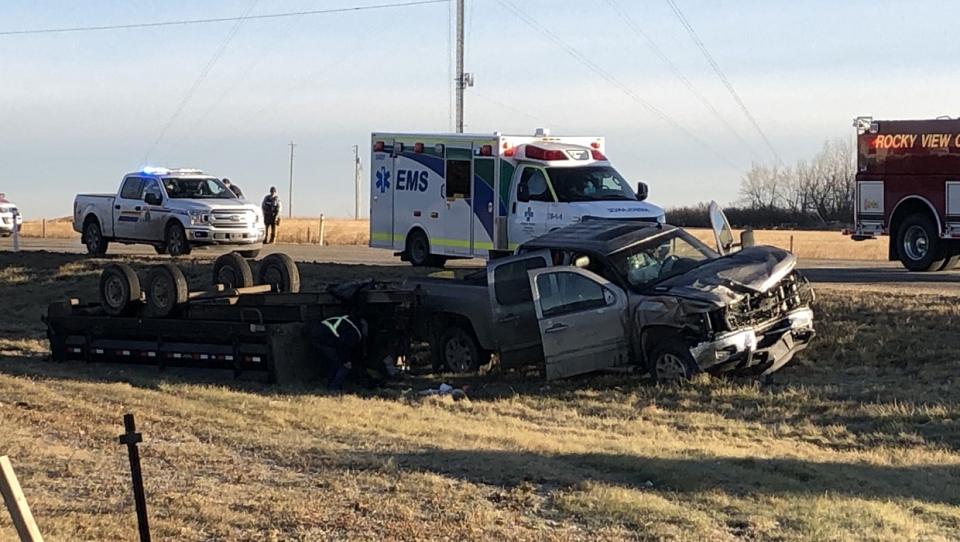 Traffic in the area was detoured for approximately an hour following the incident, but drivers are now being allowed back through the area.

The RCMP are conducting an investigation into the cause of the crash and no further updates are expected.