CALGARY -- With high hotel vacancies during the COVID-19 pandemic, one Calgary location recently got an opportunity to fill part of its space with a television production.

Cast and crew of the supernatural western Wynonna Earp took over part of Hotel Blackfoot July 21 and 22, and the venue welcomes other productions to consider it as well.

“It was nice to see a piece of business come back into the marketplace in an otherwise slow economy,” said Scott Warner, manager of Hotel Blackfoot, who said the hotel's vacancy rate has been about 80 per cent since re-opening in June.

The Calgary Hotel Association said other local hotels have also hosted productions during the pandemic due to the safety of the large, empty facilities. 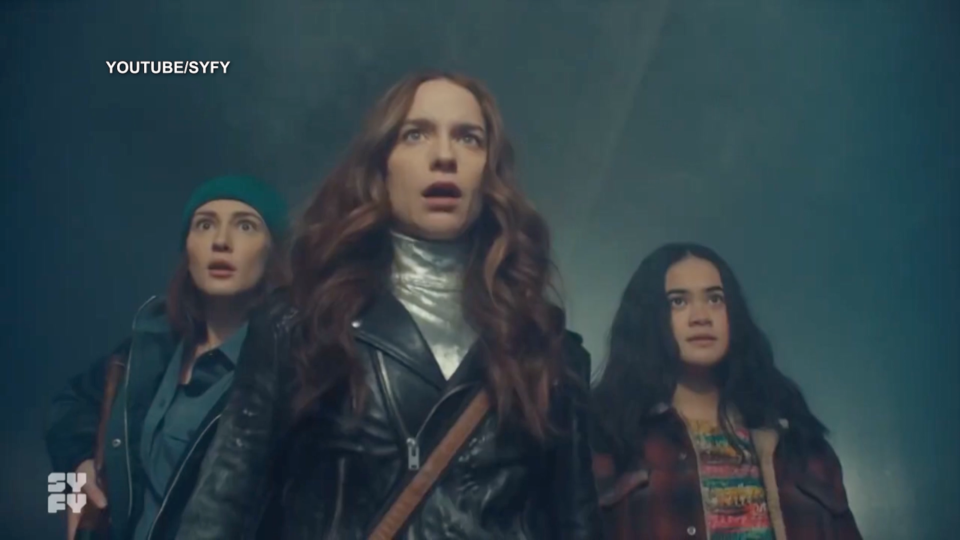 Wynonna Earp was on hold for two years but started airing its fourth season on CTV’s Sci-fi Channel on July 26, the same week scenes for later episodes were shot at the Calgary hotel.

Filming took place in the Other Side Sports Bar, with some changes to decor for the scenes.

“It would be very neat to see the Hotel Blackfoot appear in a TV show and have it recognizable,” said Warner.

The film and TV industry has developed new protocol to try and minimize the risks of catching or spreading the novel coronavirus.

“People are classed into zones so if you’re having direct interaction with an actor and they don’t have a face  covering on are Zone 1 and it affects things such as where you eat and who you cohort with,” said Damian Petti, a vice president for the International alliance of Theatrical Stage Employees (IATSE).

He said it is an elaborate dance which involves frequent testing, especially for the people in Zone 1.

“They’ll hire their own company to do the throat swabs and crew are required to have a result with it in, ideally 48 hours prior to their first shift.” 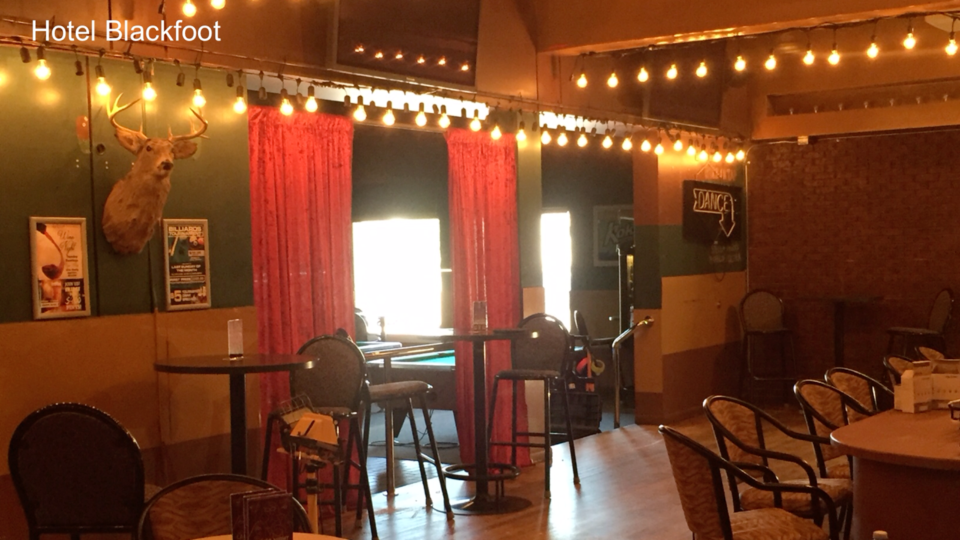 “This requires constant attention and a huge commitment on the part of everyone or it simply won’t work,” said Petti.

Two projects which might also begin shooting in the Calgary area in the coming months include the second seasons of both the Netflix zombie apocalypse series Black Summer and the APTN crime drama Tribal.