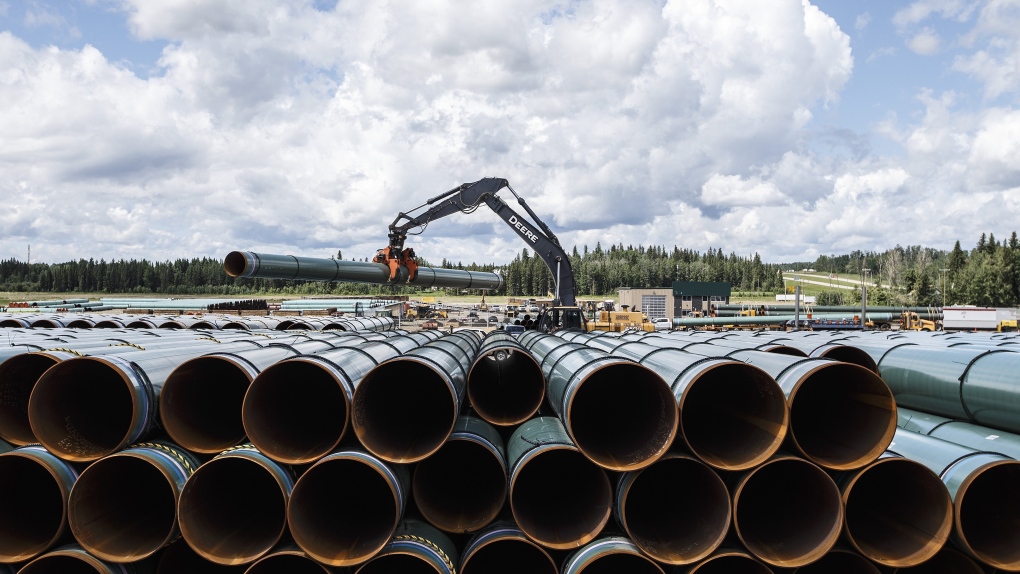 CALGARY -- The Canada Energy Regulator is inviting public comment on a request by the operator of the Trans Mountain pipeline to protect the identity of its insurers, with the comment period extending beyond the requested deadline.

In an online post, the federal regulator says it will accept comments on the proposal from the public until March 22 and Trans Mountain will be able to file reply comments until March 25.

In its initial filing in February, the federal government-owned pipeline company said it needed a response from the CER by March 15 so it would have time to complete its annual financial resources plan update, including the certificate of insurance which normally names its insurers, before April 30.

It argued there is evidence that "certain parties" are using filings in the regulator's database to identify insurers and pressure them to drop their policies for the pipeline.

The CER says it received comments from B.C. economist Robyn Allan and the Stand.earth organization opposing the request and decided to open a comment period. It didn't say when a decision would be made.

Trans Mountain said it experienced a significant reduction in available insurance capacity in 2020 and, when it found partial replacement policies, it had to pay a significantly higher cost.

Its filing came as Indigenous youth in Vancouver blocked the entrances of buildings housing insurance companies to demand they stop insuring the pipeline.

This report by The Canadian Press was first published March 9, 2021.