Starting September 16, unvaccinated people will not be able to gather in a social private setting. Eligible vaccinated individuals can have one other household in their home for a maximum of 10 with no restrictions for children under 12. Those living alone may have up to two non-household vaccinated close contacts. As for outdoor gatherings, the maximum limit is 200 with physical distancing for people not in the same household.

Calgary Police Chief Mark Neufeld said restrictions on households this time around is much more complicated to enforce.

“There were things in there like not having unvaccinated members of your family or people visit and so how will we know?” he said.

“If we start to get complaints about that (sort of thing then) whose role will that be and how do we figure that out?”

Neufeld said he was planning on speaking with the province on Thursday to get some more clarity on how officers can enforce the additional health measures.

The latest restrictions are not as limiting compared to the ones implemented last November where officers were able to write tickets for fines up to $1000 per individual violating the rules against indoor social activities.

The province even gave more powers to community peace officers to allow them to ticket people violating public health restrictions.

Mayor Nenshi said the justice minister unilaterally removed those powers for peace officers and says there were complications in the summer after that decision.

“There was actually a point this summer where we had gotten rid of the mask bylaw but the province had the mask bylaw in transit but our transit peace officers didn’t have the right to enforce a bylaw in their vehicles. It was ridiculous.” 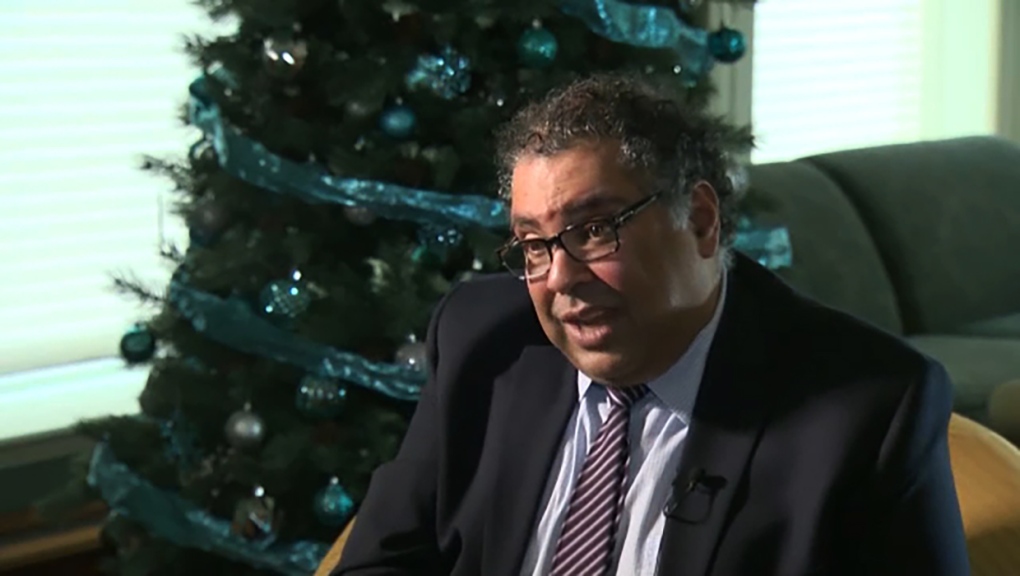 The Mayor’s Innovation Challenge is designed to encourage creative thinkers to pitch ideas on sustainable energy solutions to build a more resilient community. The deadline for submissions has been extended to June 18.

Nenshi added that the city had to implement its own mask bylaw, so that peace officers could enforce those breaking the rules. He said he plans to do the same for other health restrictions.

Furthermore, Nenshi says the time for education is long passed and it is time for enforcement.

There are numerous ways citizens can notify authorities if they see others violating health restrictions:

Saturday at 7p.m. on CTV: W5 investigates a theory that's not widely accepted in scientific circles, but is gaining ground: that North America's obesity problem is being fuelled by a physical addiction to highly processed foods.

Government bracing for surge in passport renewals after border announcement

The government is bracing itself for a surge in passport renewals and other services after news that the Canada - U.S. land border will re-open in November

How to get your Ontario vaccine certificate QR code