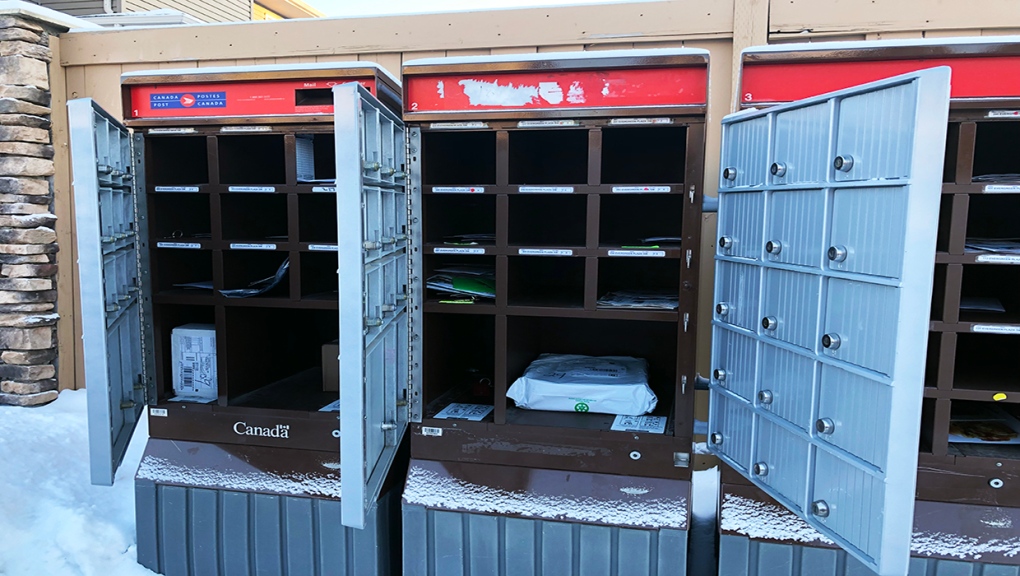 One neighbourhood photographer shot a picture of these mailboxes in Evergreen Estates, thinking they were broken into.

CALGARY -- What appeared to be a break-in at an Evergreen Estates community mailbox wasn't, or so says the post office.

That was the official response Wednesday to a query from a neighbourhood photographer, who wondered what the story was behind the apparent break-in.

It appeared to be the latest in a string of mailbox break-ins, which perhaps climaxed back on Nov. 21, 2019 in the Spring Hill Bank neighbourhood in southwest Calgary, when five mailboxes were broken into between midnight and five in the morning.

"There was no break-in of this community mailbox," wrote a media relations employee of Canada Post. 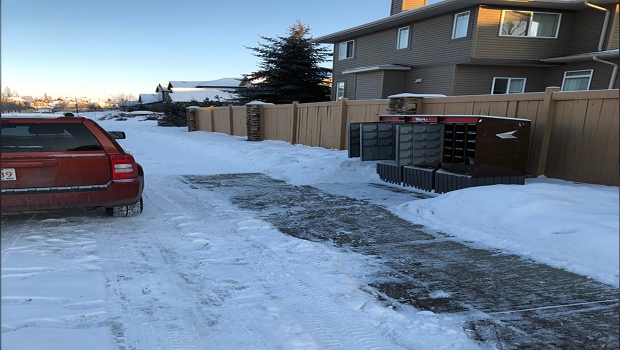 "Unfortunately, the mailbox was inadvertently not properly secured, and this was not a case of vandalism. We apologize to our customers and are following up internally to make sure this type of incident is not repeated."

The official added, "we take the security of the mail very seriously."