'Everyone has a hobby': Airsoft industry in the crosshairs of proposed gun legislation 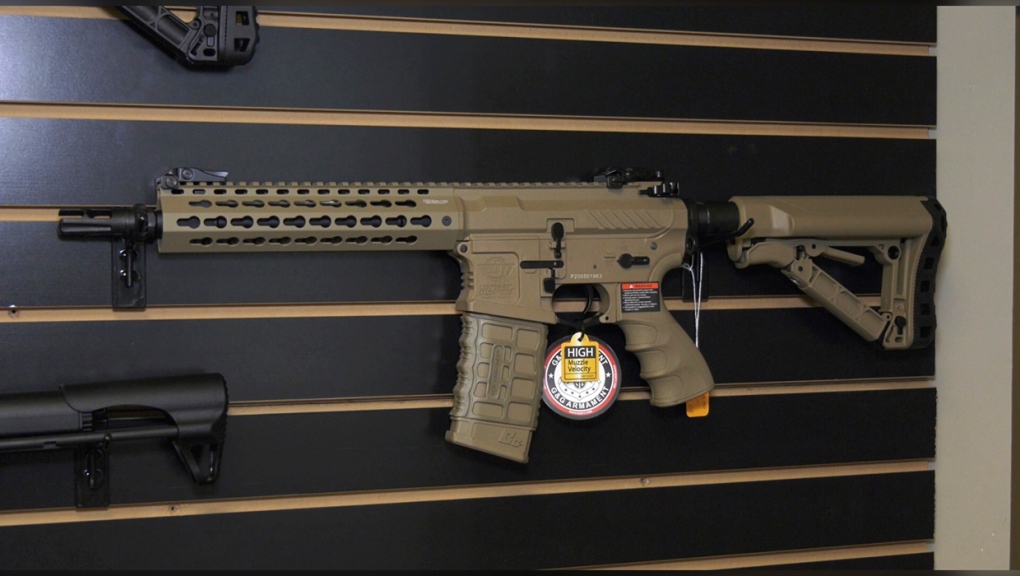 The federal government said the reason that most airsoft guns are included in Bill C-21 is because they look too close to real assault rifles.

LETHBRIDGE, ALTA. -- The federal government's proposed gun control legislation (Bill C-21) not only targets more than 1,500 makes and models of assault style weapons, it also has its sights set on airsoft guns that are used for sport.

The Colosseum of Lethbridge hosts airsoft events and sells equipment and store owner Lance Secretan said his business will be greatly affected if Bill C-21 moves ahead as it stands.

"There would be thousands and thousands of dollars of inventory even just of ours alone that would become garbage basically," said Secretan.

"Worst case scenario, [we'd] have to just shut down outright." 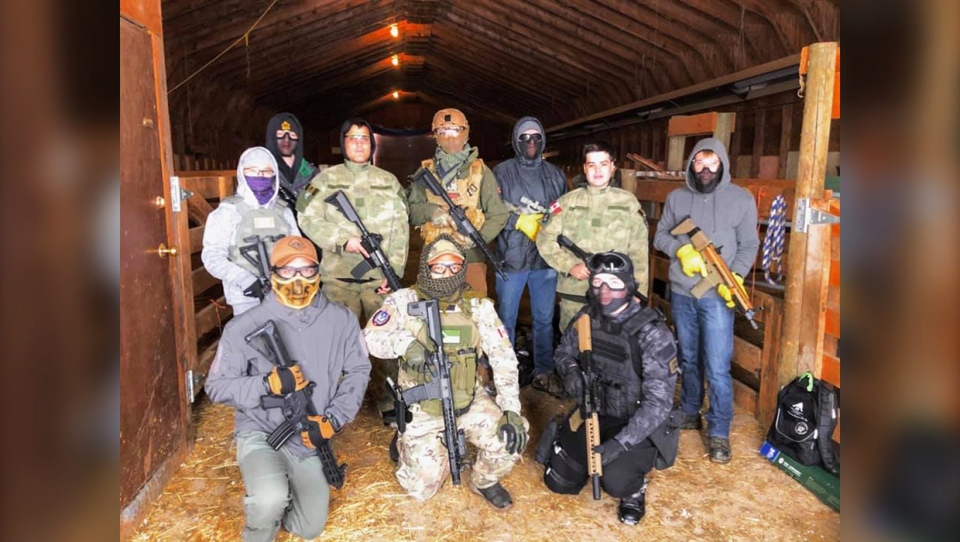 The feds said the reason that most airsoft guns are included in Bill C-21 is because they look too close to real assault rifles.

"Clearly, the legislation we bring forward is not [targeted] at the recreational use of these devices, it’s about their appearance," said Federal Minister of Public Safety and Emergency Preparedness Bill Blair.

"They are prohibited based on the fact that many of them are designed to look exactly like a real firearm and that’s the problem that law enforcement has identified to us, that’s the reason these devices have been used in crimes and are a real concern for public safety."

However, Secretan said he doesn't believe the reasoning makes much sense.

"You can go to the dollar store and for 99 cents you can buy a little pistol and a felt marker to paint up some of the orange colours and it looks like a real gun," he said. 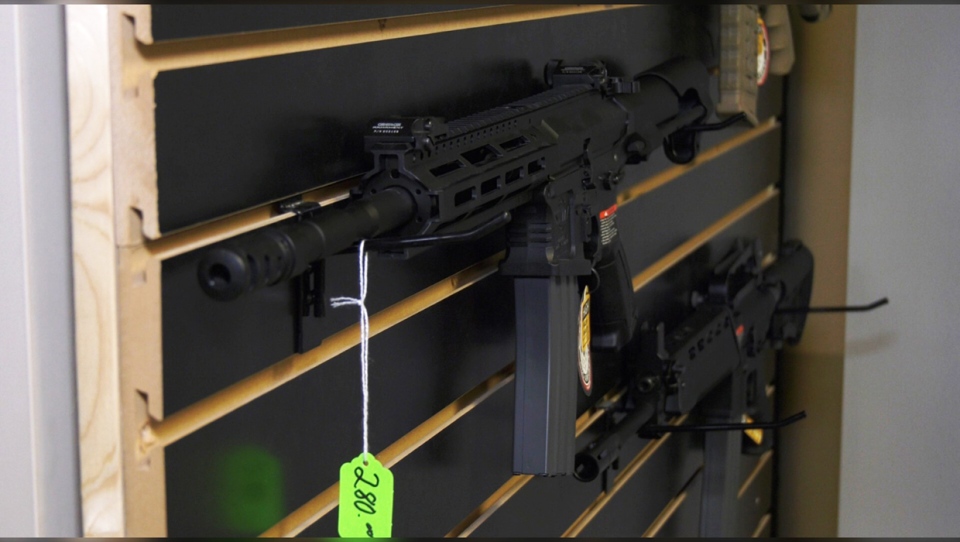 Airsoft enthusiasts in Lethbridge are also hoping for the feds to change up the way the proposed legislationl is currently structured.

Kadin Green has been playing the sport for about 13 years and said he has amassed roughly $10,000 to $15,000 worth of equipment that could soon be rendered useless.

"I don't have all the money in the world, but this is one thing I put all my money into. This is my thing," said Green.

"Everyone has a hobby that they put money into, and this is mine."

He too doesn't agree with the reasoning of having airsoft guns included in Bill C-21.

"They've been looking real since the 80's and that's never been an issue until all of a sudden, right now, they've decided that they're a problem," said Green.

Airsoft enthusiasts from Waterloo, Saskatoon and North Bay have spoken with CTV News over the past few weeks since Bill C-21 was announced, calling on the feds to reconsider.

Petition e-3201, sponsored by Conservative MP Terry Dowdall, is calling on the Liberals to exclude airsoft guns from the bill.

So far, nearly 30,000 people have signed the petition which is set to wrap up on March 26.