Despite goals of hitting climate targets and building up instead of out, the city is considering approving five new communities as it expects another 88,000 people to move here by 2026.

The infrastructure and planning committee is meeting this week to review a comprehensive development plan that also includes the new developments.

Committee chair Gian-Carlo Carra, a long time advocate for increased housing density, said there are no easy decisions to accommodate the sudden burst of growth.

"It would have been nice if we could have basically said, if you want to build in the edge of our city, pay for it yourself,'" Carra said. "But we know there is no way to unlock growth either in the inner city or on the edge of the city without public investment." 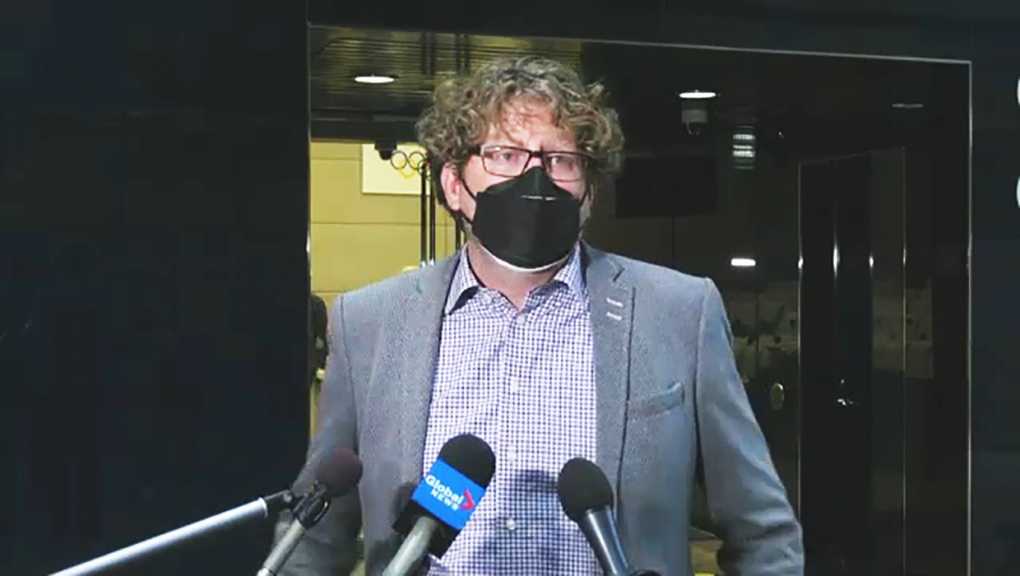 Committee chair Gian-Carlo Carra, a long time advocate for increased housing density, says there are no easy decisions to accommodate the sudden burst of growth.

The city's portion of the investment includes roads, sewer lines and land for emergency services buildings totaling $530 million over the next four years. That money includes 39 other communities that have already been approved.

"The most environmentally sensible thing to do is to say we're not going to grow any more on the edge of the city," Carra says. "We couldn't - unfortunately - right now accommodate all the growth that's coming into the city right now in the established areas."

The city is trying to maintain its affordability advantage, both nationally but also against surrounding communities such as Airdrie, Chestermere and Cochrane. But Carra said that approach also comes with a cost to taxpayers.

"For decades and decades we basically took our tax base and we subsidized growth on the edge of the city. And when we did the math we realized we had been subsidizing every unit by $5,000 to $20,000," Carra said. 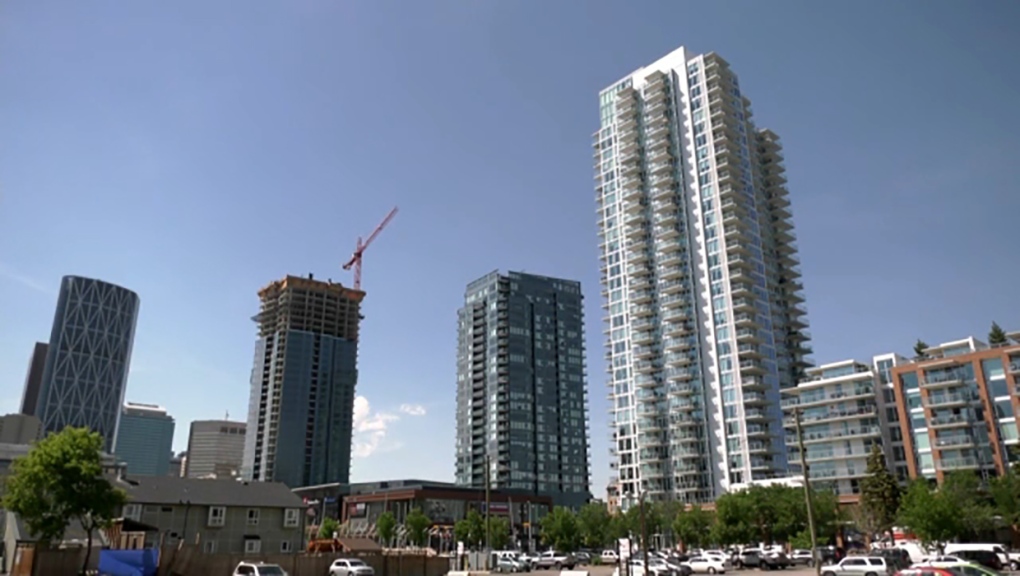 Calgary is considering approving five new communities as it expects another 88,000 people to move here by 2026.

A total of 19 business cases were presented to the committee over the past year, each representing a new community backed by a developer. Just five are recommended for approval with another three being flagged for possible consideration.

"We need to step back and remember the plan that was brought before council today was a comprehensive growth strategy for industrial, established areas and new communities," said Brian Hahn, CEO BLD Calgary Region, pointing to the affordability issue.

"The metropolitan region is amongst the best in Canada, but there can be no mistaking there are pressures on that affordability, so it will be important to maintain supply as we go forward," said Hahn.

But that's a narrow view of affordability argues Noel Keough, a retired planning professor with U of C and co-founder of Sustainable Calgary Society. He said it doesn't factor in increased fuel costs to and from home, or the pressures to own more vehicles to accommodate everyone in a household.

He also said there is a danger in allowing the market to determine exactly where housing will be built.

"Because we said 'let the market decide what happens in downtown Calgary, we now have 30 per cent vacancy," Keough said. "Colossal market failure. The market decided that we needed all that space.

"We will have the same situation on the edge of Calgary if we just say 'defer to the market.," he said.

"The market is saying 'we need housing." It's not saying where we need housing. We can very well put that housing in established neighbourhoods if we put the resources and the energy and the budget [. . .] to that objective."

There were 85 people registered to present to the planning committee Monday, with meetings expected to last at least until Tuesday.

Even if the plan is approved, money to pay for it will still need to pass council's budget deliberations in November.