The fallout continued for a Canmore food company Wednesday as a number of Bow Valley businesses and institutions announced they would not be doing business with them anymore.

Valbella Gourmet Foods, the fine food shop found itself in the middle of  controversy after Canmore Pride received a homophobic and transphobic reply to a request for donations Tuesday from Jeff von Rotz, who identified himself as the company owner.

The email it received in response said, in part:

"I'm sorry to say but you could not pay me enough to sponsor anything to do with child-grooming trannys.

"Please keep these sick people away from the children of this community. You should be disgusted with yourselves.

"I'm sure there's some woke organization mentally ill enough to help you with your event, but it isn't Valbellas."

The response to the email was for a number of local businesses and institutions to announce on social media that they were cutting ties with the company.

Blush Lane Organic Foods and Jasper Park Lodge were the first to announce they would be severing ties with Valbella Gourmet Foods.

We are saddened and disappointed to learn of the hateful remarks made by Valbella, particularly as we are dedicated to fostering an inclusive and safe environment.
EFFECTIVE IMMEDIATELY: We will no longer work with, or purchase from, Valbella.

Later Tuesday, Chantal von Rotz apologized for the offending email on Facebook and said that Jeff, her brother, no longer worked for the company.

That didn't stop others, including The Banff Center, Sunterra, and Spuds Organic from issuing statements that they were not going to do any more business with Valbella.

After careful consideration, we have decided to cease all business relationships with Valbella and will be pulling their products from our shelves immediately. Full statement here: https://t.co/Ebisf02nZF

The Town of Canmore and Banff also spoke out on social media, saying they stand in support of the LGBQT2S+ community. 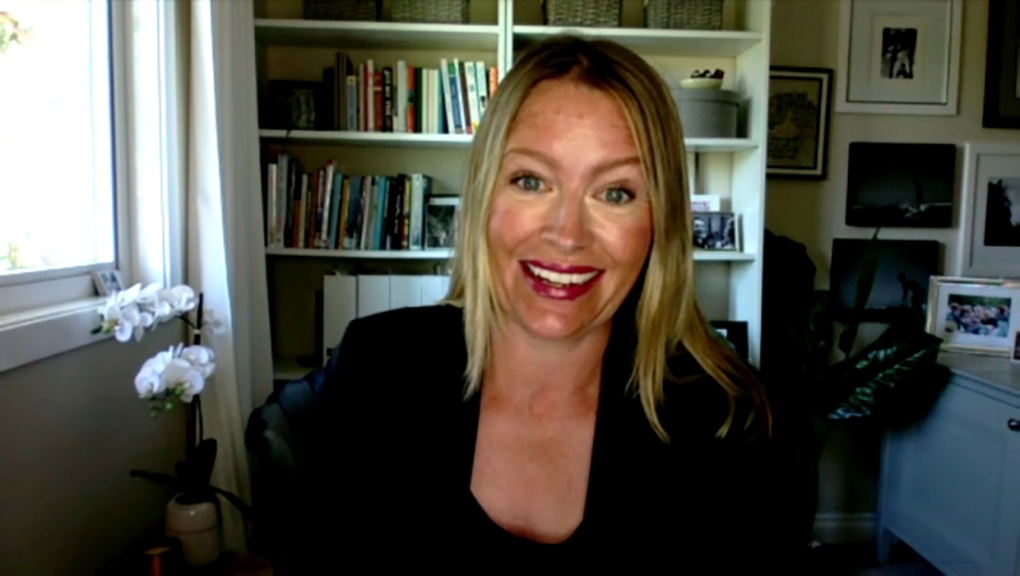 Dr. Anne Marie Dorland said the company's mistake was responding to the pressure not the actual remarks that caused the controversy

For one expert, the story is an example of how companies should not react to a PR crisis.

"Once the initial incident happened, it really brought to life that your brand is your actions," said Dr. Anne Marie Dorland, who's an Asst. Professor of Entrepreneurship, Marketing and Social Innovation.

"As soon as those transphobic and homophobic remarks were sent out, they didn't do anything. They waited until the pressure cooker began.

"At which point, they responded – to the pressure, not to the fact that the remarks were issued in the first place."