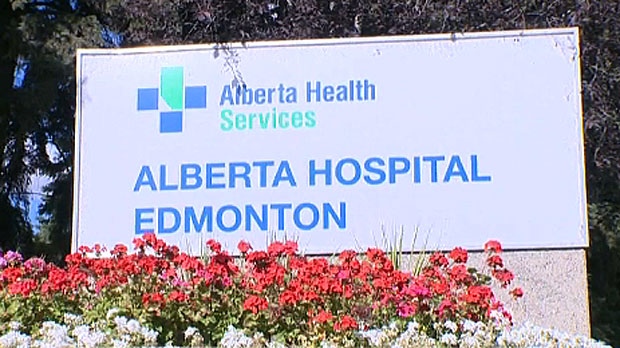 The families of the victims of Matthew De Grood have issued a plea for the Alberta government to appeal the decision of the Alberta Review Board that would send him to Edmonton with the possibility of more freedoms.

The families of Jordan Segura, Josh Hunter, Kaiti Perras, Lawrence Hong and Zachariah Rathwell are calling on the Alberta government to review a recent Alberta Review Board decision to grant the man who murdered them more freedoms and the hope of a future return to society.

Earlier this week, the board announced that de Grood, 27, would be moved to the Alberta Hospital Edmonton and any privileges he earned while there, including unsupervised ground passes, supervised passes for trips in Edmonton and the possibility of a future move to a supervised living facility, would be at the discretion of medical staff.

On Friday, the familes issued a statement in protest of the ARB's decision,. saying that it would eventually lead to their 'living nightmare'.

"A nightmare that would see the killer who changed our lives forever, walk as a free man in the very community he destroyed."

It goes on further to say that they, they victims, are being left behind by the Crown prosecutors, government and the board itself.

"We are on our own to navigate a skewed process towards the perpetrator and only public support and outrage towards the recommendations will be the catalyst to elicit change in the NCR process."

They are now asking for the Minister of Justice to step in and file an appeal of the review board's decision.

"This appeal is not only in the interests of our healing, but in the interests of the whole of the public. Matthew DeGrood is a danger to everyone. No one who kills five people with deliberate, violent, methodical actions should ever have the opportunity to inflict that on another person. This is not an acceptable risk for the public, and never will be."

The board's decision also indicated that de Grood's schizophrenia was in 'full remission'.

Read the full statement from the families below: