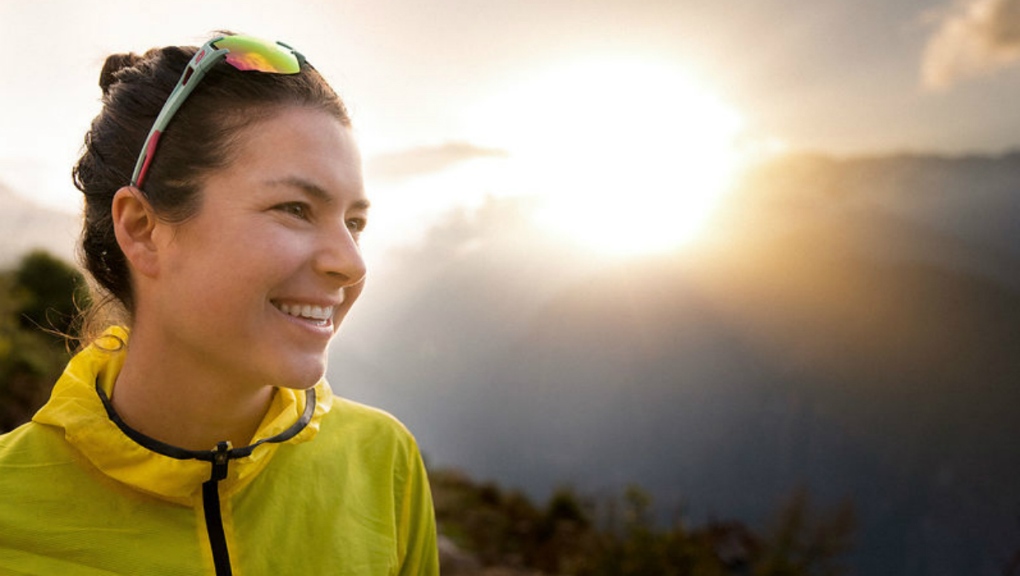 CALGARY -- She loved being a "family doc" in a small town, her family says, and on Saturday, Laura Kosakoski was laid to rest following a service in Canmore.

Kosakoski, 32, died of injuries she sustained when she was caught in an avalanche on Mount Hector in Banff National Park on Jan. 11.

She was skiing with two other people, including her husband Adam Campbell, when the slide occurred in the alpine region of the mountain, located about 20 km north of Lake Louise.

Kosakoski ended up being buried in the snow and had to be dug out by emergency crews.

She was flown down from the scene and rescuers rendezvoused with STARS Air Ambulance, which took her to Foothills Medical Centre in Calgary where she later died.

In an obituary written by her family, they say Kosakoski was born in Vancouver but raised in Kamloops, B.C., where her love of the outdoors began.

"Laura had a particular fondness for hockey, a sport she played at the elite representative level, often on boys' teams due to her skill. Academically, Laura was consistently recognized as the top student in her grade level," they wrote.

She attended school at the University of British Columbia in their neuroscience program and soon enrolled in the medical program there.

Kosakoski came to Calgary for a residency in the University of Calgary's Department of Anesthesiology, but it's also where she met her future husband, Adam, and "reawakened" her love for the mountains.

She soon made the decision to switch from anesthesiology to family medicine and soon moved to Canmore with Adam in 2017, where she set up her family practice.

"Laura loved being a 'family doc' in a small town. She treated her patients with compassion and skill, and, although her career was brief, it was widely and deeply felt."

A celebration of life was held at the Bill Warren Training Centre at the Canmore Nordic Centre, 1995 Olympic Way #100 in Canmore at 2 p.m.

A GoFundMe campaign, started to help the family with costs, has raised over $15,000.