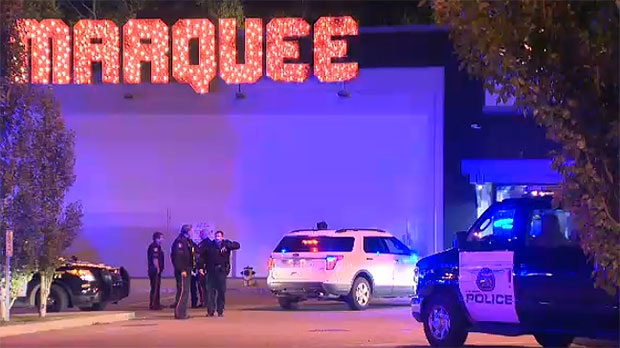 The family of Mylan Hicks has filed a lawsuit against the establishment where their son was shot to death just over two years ago.

Hicks, 23, was a member of the Calgary Stampeders practice roster and was with other member of the team when they were at the Marquee Beer Market on September 25, 2016.

The young player was shot to death outside the bar, the result of an altercation that had taken place earlier that evening.

Nelson Lugela was arrested and charged with second-degree murder a short time later.

Hicks’ family has filed a lawsuit against the Marquee, saying that the business and an unnamed supervisor were “vicariously liable for the actions and negligence of its employees and agents.”

The family’s lawyer, Petrina Wallebeck, says the series of events as they unfolded “indicate they would have fallen below that standard of care.”

The court heard during the murder trial that the incident began with a spilled drink and escalated in the parking lot after the bar closed for the night.

After a brief physical altercation, an unknown individual produced a handgun and shot Hicks twice, in the abdomen and the chest. He died later in hospital.

The family is seeking $82,000 in bereavement damages, the maximum allowed under Alberta legislation.

None of the allegations has been proven in court and a statement of defence has not been filed. Marquee Beer Market did not respond to a request for comment.

A verdict in the second-degree murder trial is expected on Monday.