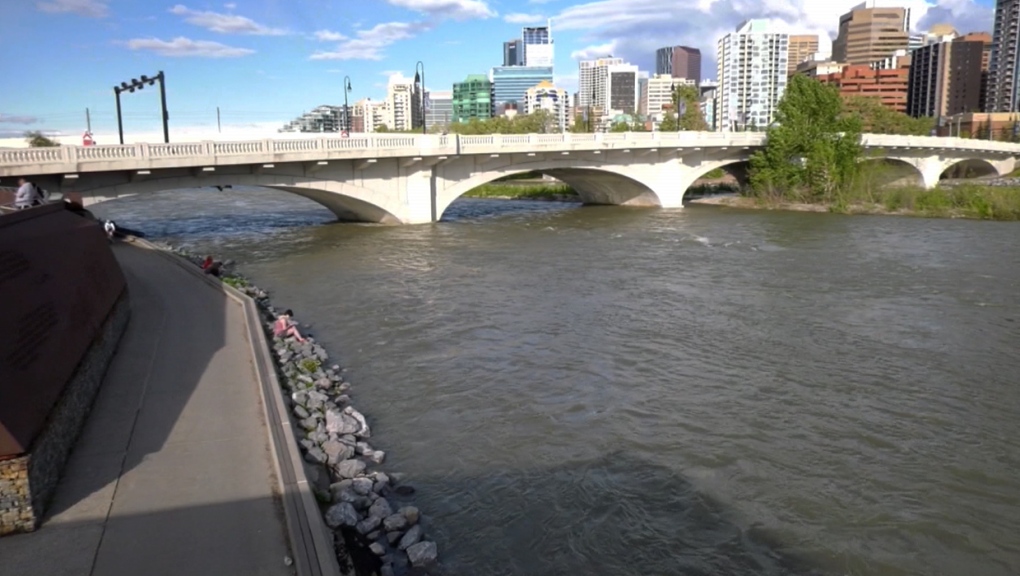 CALGARY -- The City of Calgary has issued a boating advisory for both the Bow River and the Elbow River due to potentially dangerous conditions.

The water level and flow rates of the rivers are expected to increase over the coming days as snow melts in the mountains.

The potential risk could be exacerbated by a low pressure system and thunderstorms heading into the weekend.

The Calgary Fire Department's aquatic team will continue to monitor the rivers during the advisory but boating is discouraged on both waterways.

Calgarians are asked to exercise caution on riverbanks and to keep children and pets a safe distance from the rivers. Cyclists and pedestrians should prepare to encounter flooding as pathways along the rivers could potentially be submerged.

In addition to the boating advisory, a water quality advisory remains in place on the Elbow River from the Glenmore Reservoir to Fort Calgary as a result of water-borne microorganisms that carry the potential for disease.