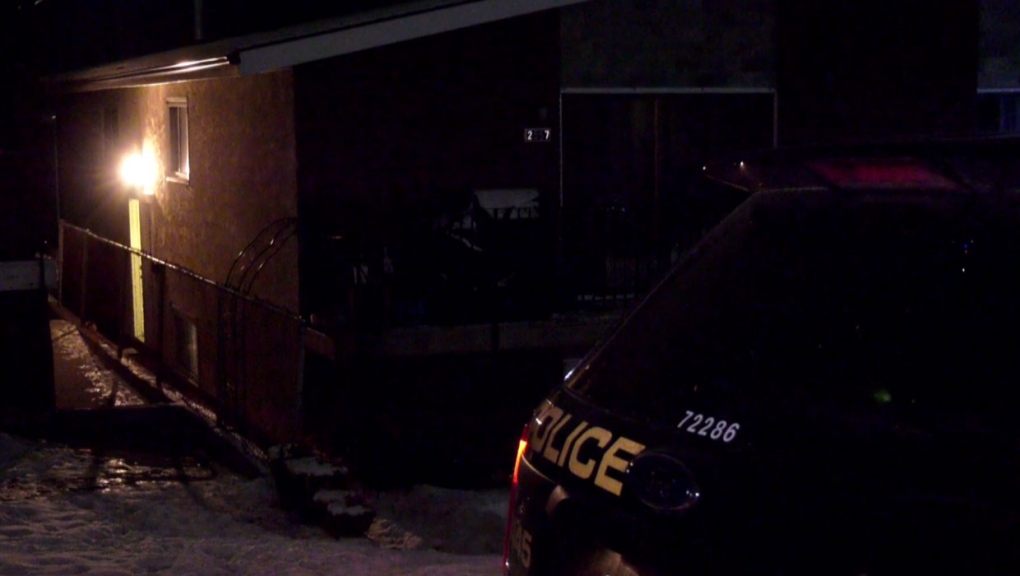 Police say the man assaulted another man at a gathering and his death was the result of that fight.

CALGARY -- The death of a 48-year-old man last month in Radisson Heights has been classified as a non-culpable homicide, Calgary police say.

On Dec. 27, an upstairs resident of a fourplex called police to report a fight between people in the lower unit.

When police arrived at the home in the 2500 block of Ninth Avenue S.E., officers found one man dead and took a 39-year-old man into custody.

Neither of them have been identified.

An autopsy performed on Dec. 30 revealed the man's death was the result of a homicide.

The ensuing investigation by Calgary police's homicide unit revealed the two men knew each other and were both at a gathering in the home.

Police said they believe the 48-year-old assaulted the 39-year-old and was fatally injured in that fight.

Police determined the death was likely self-defence and ruled the death as a non-culpable homicide.

"Although a person died at the hands of another, the likelihood of conviction does not stand the test of a criminal trial and therefore charges are not laid," Calgary police said explaining non-culpable homicide in a release.

The Crown prosecutor decided not to lay charges.