CALGARY -- After the deadliest stretch of opioid overdoses in Alberta, drug advocates and health experts are calling a legal ruling this week "fatally incorrect."

An Alberta court has denied an application that would have forced the provincial government to continue providing a drug therapy program.

The province has said it won’t commit funding to the iOAT program past March. That decision will be legally challenged, but lawyer Avnish Nanda filed an application to keep iOAT running while the decision runs through the courts.op

“It was clear to (iOAT patients) that the government doesn’t care about their lives,” Nanda told CTV News. “Now they have a real question about whether the courts do.”

In his ruling, Dunlop said the plaintiffs were unable to establish “they will suffer irreparable harm,” like “death or serious health consequences” as a result of the changes to their treatment.

Susan Tierney, whose son is in iOAT, says that’s just not true. 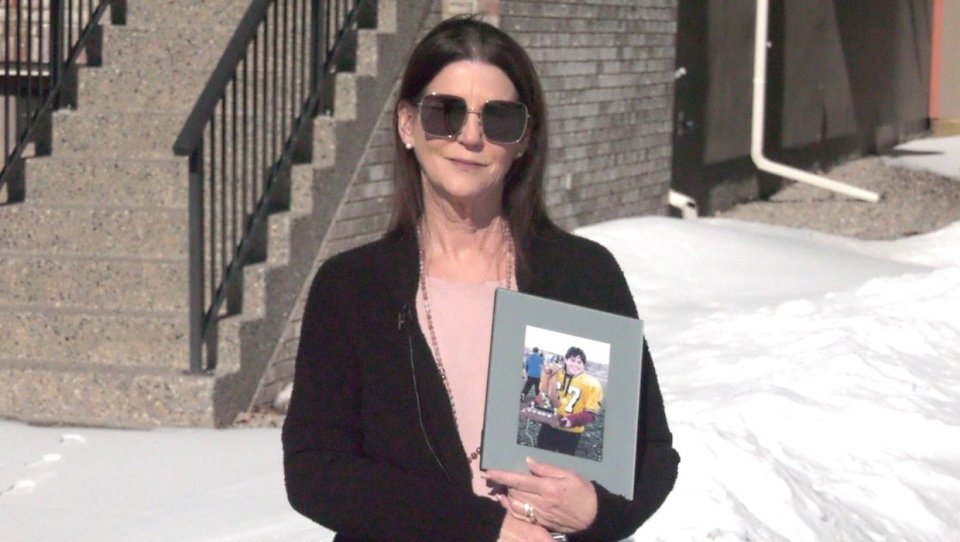 The government says it’ll transition those patients to other addiction avenues, keeping the iOAT medication available, but not the program itself.

But when asked by CTV News for specifics on those transitional programs — or if there’s even funding allocated — no answer was provided.

Instead, Associate Minister of Mental Health and Addictions spokesperson Kassandra Kitz said Jason Luan is “pleased” with the court ruling.

Nanda believes the court ruling was tough to take for more than one reason.

He says the government is now seeking personal costs against the plaintiffs — many homeless or in transitional housing — for the application.

Kitz did not confirm or deny that statement.

“This is a question about what this government thinks is moral and ethical,” Nanda said. “Every expert on addictions treatment in Alberta who is involved in this area lined up on my side.”

Health experts and addictions advocates have been very outspoken about the United Conservative Party government’s approach to mental health and addictions issues.

A recent Angus Reid Institute Canadian study discovered 50 per cent of poll respondents believe the province is doing a “poor” or “very poor” job in their handling of the file.

“The proof is in the number of funerals, the amount of grieving families in this province,” Moms Stop the Harm Medicine Hat advocate Kym Porter said. “That’s why we have more people dying: because the politicians are digging their heels in to their ideology.”

Almost 1,000 families lost a member to a suspected opioid overdose in the first 11 months of 2020.

That’s an Alberta record, even without December’s numbers being reported.

The legal team representing iOAT patients says it is reviewing its next steps. An appeal is not out of the question, but Nanda is concerned the patients do not have the money necessary to mount a proper case.