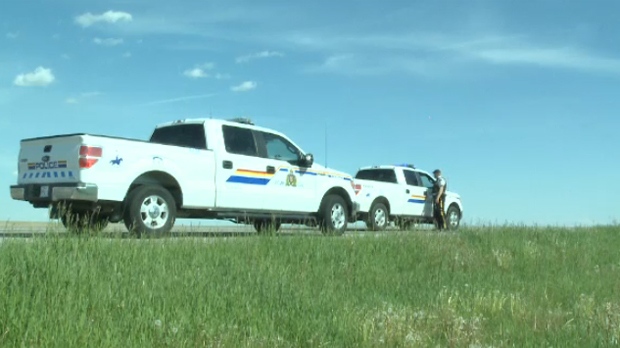 An afternoon collision outside of Lethbridge has claimed the life of one motorcyclist.

According to RCMP, the crash occurred at approximately 2:30 p.m. at the intersection of Highway 23 and Highway 519, near the village of Nobleford.

An adult male on a motorcycle, facing north on Highway 23, came to a stop on the highway as he waited to make a left hand turn. An oncoming southbound pickup truck collided with the stationary motorcyclist.

The motorcyclist, whose age and identity has not been released, succumbed to his injuries at the crash scene.

The driver of the pickup truck was transported to hospital with undisclosed injuries.

Alcohol and drugs have been ruled out as contributing factors in the crash.