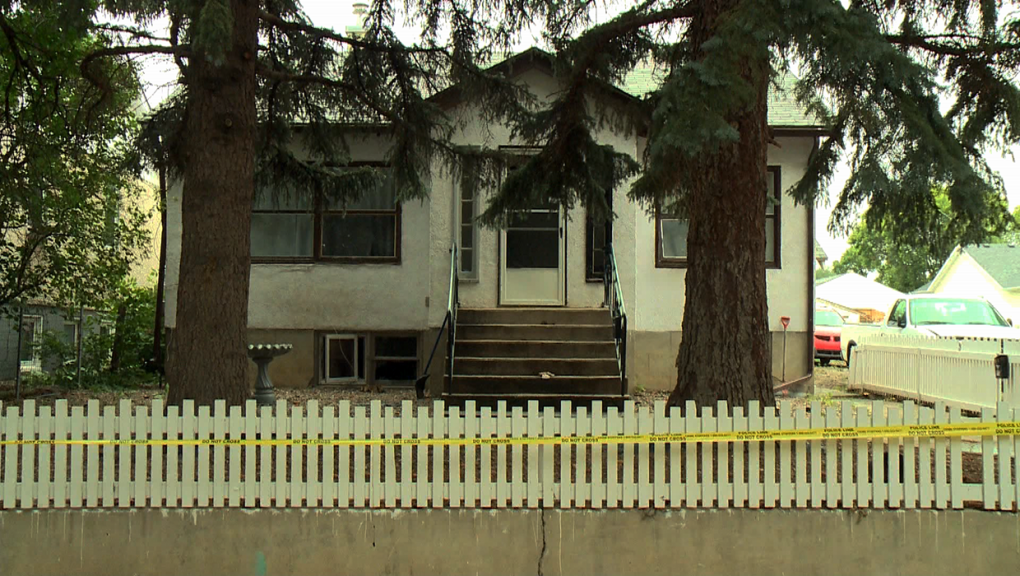 The death of a 50-year-old man following a fire in Lethbridge has been determined to be non-criminal.

An autopsy on a man who died following a house fire in Lethbridge on the weekend is complete and officials say there is no evidence to indicate foul play was involved.

Officials say flames were not visible when firefighters arrived but that they were met with heavy smoke and a few flames when they entered the structure.

Crews quickly extinguished the blaze and located a man inside the basement suite.

The 50-year-old man was taken to Chinook Regional Hospital in life-threatening condition and later died from his injuries.

A dog was found dead in the home and a woman who lived on the main floor was able to get out of the home uninjured.

An autopsy was conducted on the victim and officials say there is nothing to suggest that the man met with foul play.

Officials say the victim's identity will not be released as the death is considered non-criminal in nature.

Fire investigators have now determined that the fire started in the kitchen and was accidental.