Fatal stabbing victim identified as U of C student 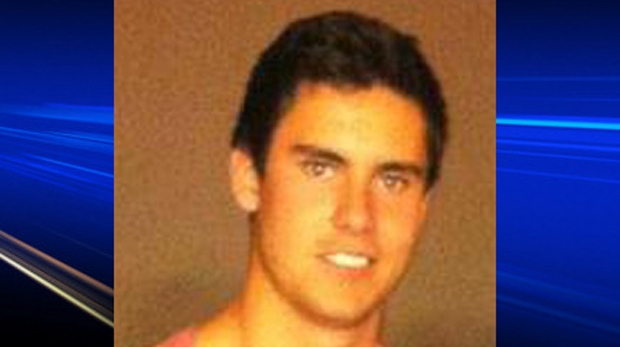 The mother of Brett Wiese has confirmed her 21-year-old son was the victim of a fatal stabbing at a house party in northwest Calgary.

Brenda Wiese tells CTV Calgary that her son, a University of Calgary student, was a brilliant and innocent boy.  Brett was a third year business student at the Haskayne School of Business.

"Brett was deeply loved by his friends, his family, his teachers, and his community," says Brenda.  "He has a younger sister and he cherished her.  He was a very kind and gentle soul, all through the years."

Early in the morning of January 12, Wiese was one of two men stabbed at a home in the 5100 block of Brisebois Dr. N.W.

Brenda says she has been told by police that Brett had been attempting to break up a fight when the stabbing occurred.

Brett was transported to hospital by EMS but he succumbed to the severity of his injuries.

The second victim, an unidentified male, remains in hospital.  EMS officials say the man was transported in serious, life-threatening condition.

Kip Wiese, Brett's uncle, says Calgary Police have informed the family that two suspects are in police custody but charges have not been laid.