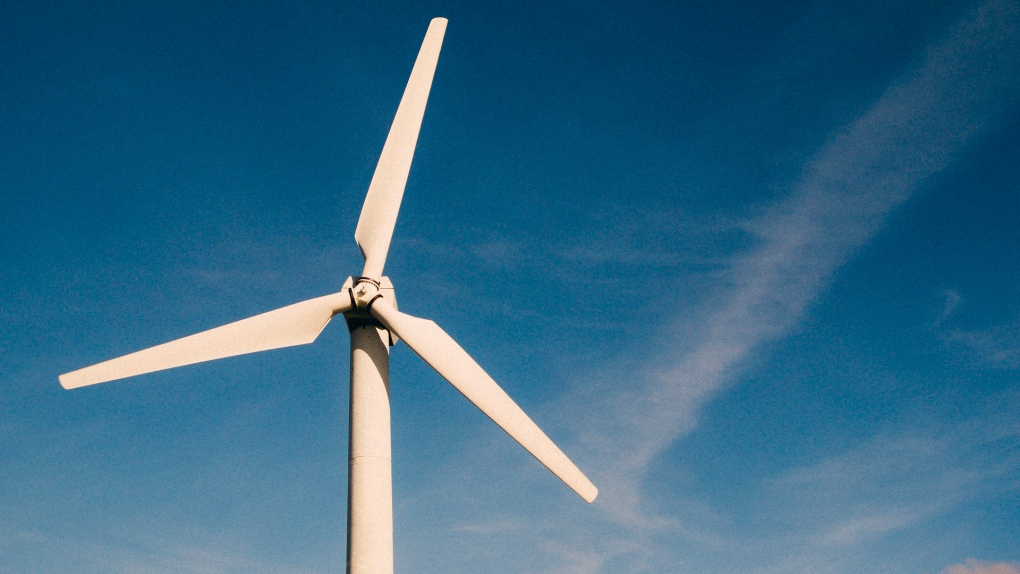 The federal government is doing more to support opportunities in the sustainable energy industry through a large grant aimed at building a specialized office in downtown Calgary.

The Energy Transition Centre will be a space that offers a meeting area between the country's largest energy companies and businesses that are working to develop green energy initiatives.

The facility, which will be built in vacant space in the downtown core, will provide companies access to specialized equipment, energy transition subject matter experts and entrepreneurship programming.

Officials say investment such as this will help economic growth in Calgary.

"The City of Calgary is pleased to see federal dollars directed towards innovative players such as Avatar Innovations, University of Calgary and Foresight. We are proud to be working alongside key partners to establish Calgary as a centre for excellence in the energy transition economy which in turn will act as a major catalyst for downtown revitalization," said Mayor Jyoti Gondek in a release.

The initiative is expected to create at least 25 new businesses in the clean energy sector over the next three years and will foster the growth of many more.

"The Government of Canada is making strategic investments to build on Alberta's strengths in clean technology, including its talent, energy expertise, and emerging capabilities in energy transition. Our support for an Energy Transition Centre in the heart of downtown Calgary and a proven accelerator for clean technology companies will help ensure that Alberta businesses can capitalize on these advantages and capture significant global market share in the clean technology sector," said Daniel Vandal, the minister responsible for Prairies Economic Development Canada, the agency providing funding for the centre.

The developments at the Energy Transition Centre will cost approximately $2.1 million while an additional $900,000 will go toward the existing Foresight Clean Technology Accelerator Centre.

According to a recent study on energy transition, the clean technology sector could create 170,000 jobs in Alberta and contribute $61 billion to the province's GDP by 2050.

A gunman motivated by hatred against Taiwan chained shut the doors of a California church and hid firebombs before shooting at a gathering of mostly elderly Taiwanese parishioners, killing a man who tackled him, authorities said.

Efforts were underway Tuesday to rescue the last of the defenders inside the Azovstal steel plant in the ruined city of Mariupol after Ukrainian officials said the fighters had 'completed their mission' and there was no way to free the plant by military means.

The Ukrainian government says Russia has shelled more than 1,000 schools, destroying 95. Intentionally attacking schools and other civilian infrastructure is a war crime. Experts say wide-scale wreckage can be used as evidence of Russian intent, and to refute claims that schools were simply collateral damage.

Elon Musk's ties to China through his role as electric car brand Tesla's biggest shareholder could add complexity to his bid to buy Twitter.