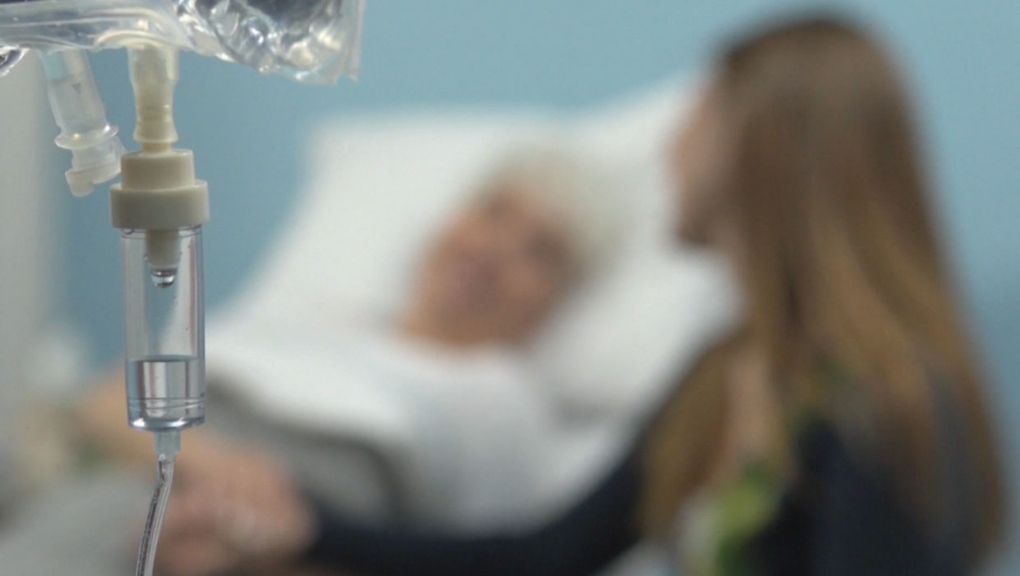 The federal government says it has received about 100,000 responses to its online survey into medically-assisted dying since Jan. 13.

Following a ruling by the Superior Court of Quebec that stated it was unconstitutional to allow only Canadians who are already near death to seek medical assistance to end their suffering, the federal government has agreed to eliminate the near-death requirement.

Health Minister Patty Hajdu stopped in Calgary Friday for face-to-face meetings with a number of people here about the issue, including Mayor Naheed Nenshi.

She says she's been overwhelmed with the number of responses they'd had so far and the roundtable discussions have been "very informative."

"It's been really helpful to hear, for example, from practitioners who are providing the service. Only about 1.5 per cent of all eligible practitioners do provide the service in Canada but those practitioners do so with incredible compassion, incredible thoughtfulness and have had many deliberations of their own on what's working and what's not in the legislation and how it could be better."

Hajdu said it's a "very serious piece of work" for them and they are grateful people are coming to the table.

The federal government has until March 11 to amend the law, but the government says they could also extend that deadline.

That idea isn't very popular among people with non-fatal disorders who want to end their lives. They worry about further delays and a survey filled with uneducated responses.

The health minister said there won’t be any decision on possibly extending the deadline until the consultations are completed.

"We will have a full 'what we heard' report that will be available to all Canadians so they can hear the results of those deliberations."

About 100,000 responses have been entered into the government's online survey since it launched on Monday.

The consultation period ends on Jan. 27.