CALGARY -- International travellers returning to Canada are supposed to quarantine in a hotel upon arrival, but it turns out passengers arriving at Calgary International Airport who ignore the rule have almost no chance of receiving a ticket.

Fourteen months after the pandemic was declared, Alberta still hasn't adopted the federal legislation that would allow police to enforce the guidelines.

The province is still in negotiations with the federal government to adopt the Contraventions Act, a piece of legislation that would allow local police to more easily go after quarantine scofflaws.

Policy experts contacted by CTV News said the failure to sign on to the federal legislation could lead to even more travellers simply ignoring the rules in Alberta. 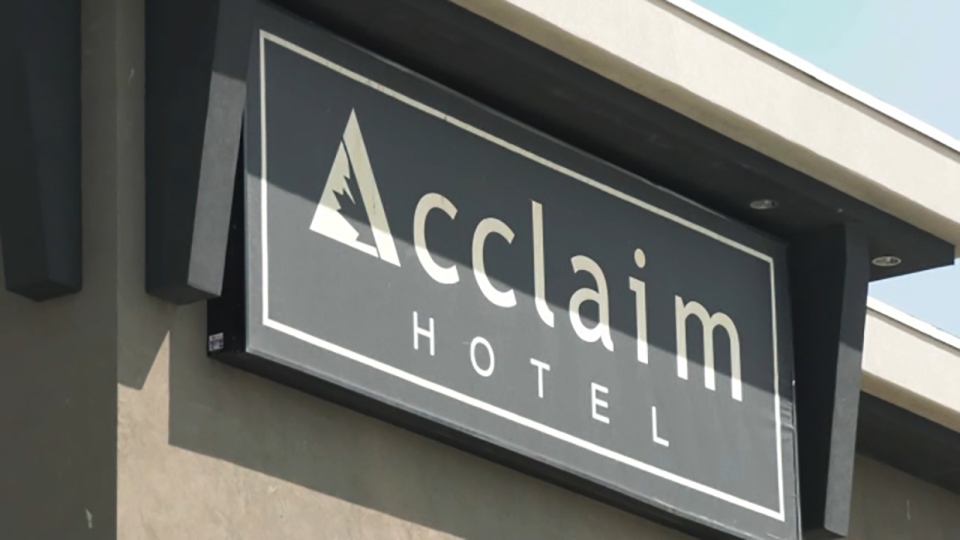 "Quarantine legislation should be enforced," said Mount Royal University political scientist Keith Brownsey. "Anyone flying into Calgary should be taken and put into a quarantine hotel. And it's mandated under federal legislation that they be quarantined for two weeks, three days in a quarantine hotel. And many people aren't travelling because of those regulations. Now, this being revealed people may just say, Well, why not? I don't have to do anything when I get back."

Calgary police confirmed to CTV News Wednesday that they have not issued any tickets to travellers under the Quarantine Act. In a statement, they said, " In Alberta, we are left to receive a complaint sometimes days or longer after the fact, and we must investigate and then apply to the courts for a summons.

"Without the immediacy of enforcement, necessary evidence is not available as CBSA and PHAC policies and procedures do not track essential elements for after-the-fact prosecution." 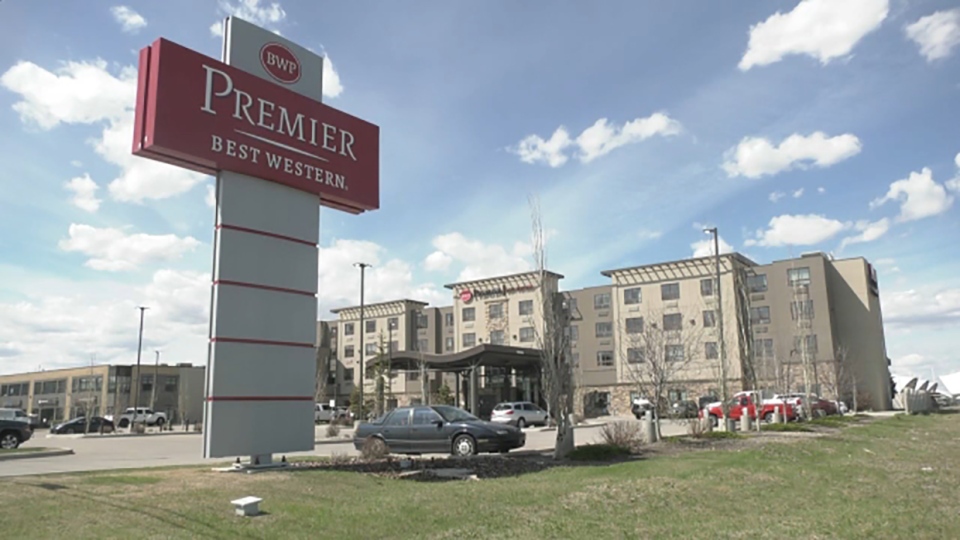 It's not just Alberta, either. Saskatchewan has also not adopted the Contraventions Act, but there's no international airport in Saskatchewan. The four left in Canada are in Toronto, Montreal, Vancouver and Calgary.

CTV reached out to the provincial government several times Wednesday to ask why they haven't signed on to the federal legislation.

"Airports are federal jurisdiction, as are both returning travellers and incoming visitors. Quarantine policies for flight arrivals – including hotel requirements – are federal policy."

"It is our understanding that federal authorities at Calgary International Airport (ex. PHAC) are fully empowered to enforce provisions of the federal Quarantine Act, including laying charges.  We are also unaware why PHAC, as the federal agency responsible for the Quarantine Act, could not issue fines under the act as well."

"In addition, Calgary Police Services is able to press charges under the Quarantine Act, should PHAC provide a complete evidence package against a traveller."