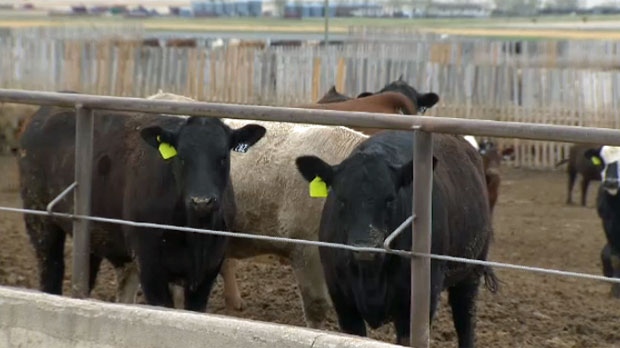 The federal government has pledged financial support to increase exposure for Canadian beef.

On Wednesday in Calgary, Agriculture Minister Lawrence MacAulay announced an investment of up to $6.4 million over the span of three years. The funding aims to help increase global consumer demand for the Canadian beef brand.

“It’s very important that we get our message out there and we get it in front of people,” said MacAulay. “Once they taste it and see and get the story behind it of all the great things the producers do, it’s very much a convincing story in itself.”

In 2015, Canadian beef was exported to 58 countries resulting in approximately $2.2 billion in sales.