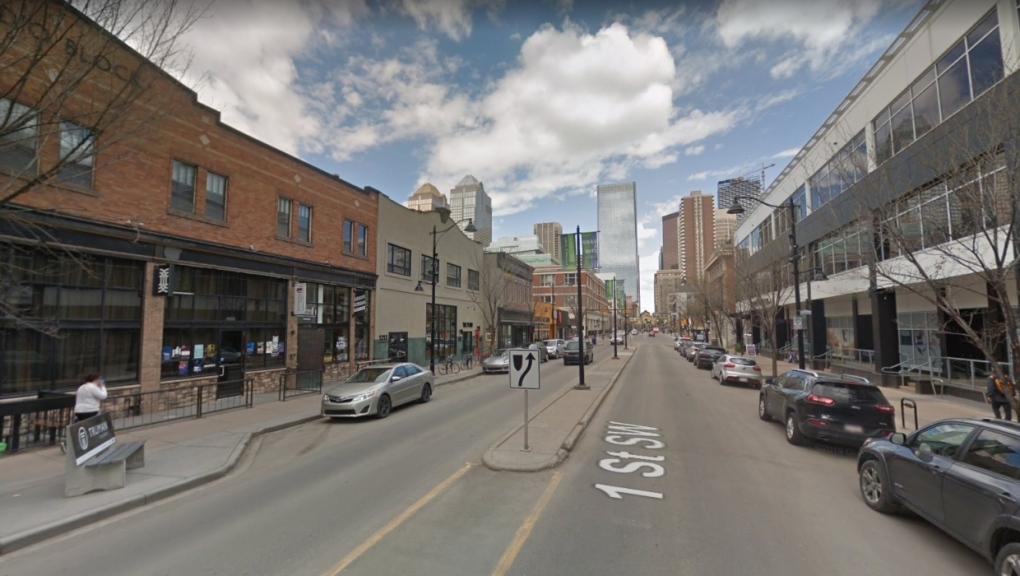 A road in Calgary's downtown core will be closed this weekend for a film shoot, marking the second such closure in a week.

Starting on Saturday, First Street S.W. will be closed between 11th and 13th Avenue S.W. for "movies filming," according to the City of Calgary.

Last weekend, the Fourth Avenue flyover was closed for the filming of HBO's The Last of Us, a series based on the video game by the same name.

Another TV show called Under the Banner of Heaven is also filming in Calgary right now, starring Andrew Garfield, Daisy Edgar-Jones, Wyatt Russell and Rory Culkin, among others.