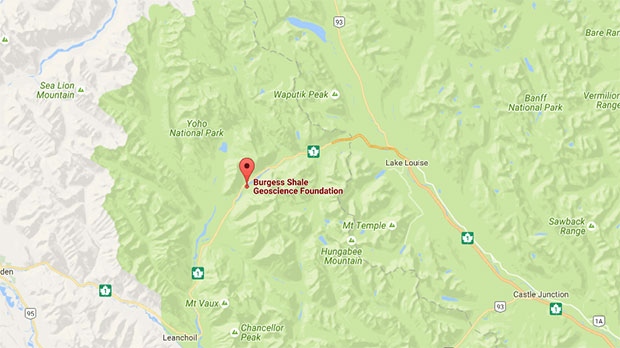 A hiker has been handed a $4000 fine for removing a fossil from a protected Burgess Shale site in Yoho National Park in July.

One person was arrested after a warden found a fossil hidden inside a backpack.

The Burgess Shale is one of the most significant fossil finds on the planet and preserves some of the earliest complex animals that existed in the oceans nearly 505-million-years ago.

The fossils are exceptionally preserved and reveal details of soft tissues and anatomy rarely seen in the fossil record.

The site in Yoho was first discovered in 1909 and designated a World Heritage Site in 1980.

Anyone caught removing natural objects like fossils from a restricted area could face a mandatory court appearance and fines up to $25,000.