Finishing carpenter believes his putter is a stroke of genius

CALGARY -- Todd Landsiedel is a finishing carpenter by trade. He’s also an avid golfer, so when he decided to combine the two it made perfect sense to Landsiedel - and is rapidly making a few dollars, too, thanks to a new business that combines both passions.

Landsiedel is fidgety by nature and needed to find something to occupy himself. 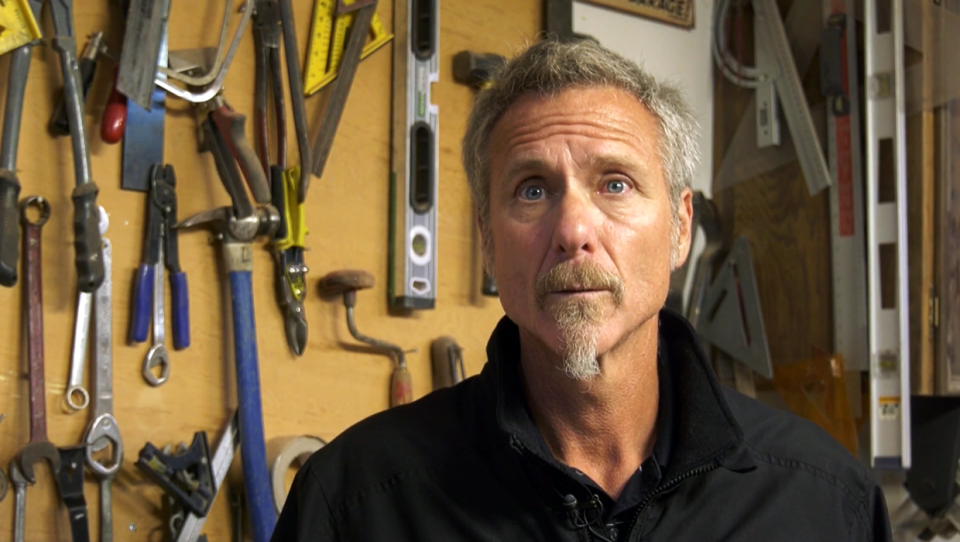 He started building memory boxes for his family. Then he moved onto minature grandfather clocks.

About three months ago he says he he came up with another idea. He thought why not combine his trade with his love of golf? Landseidel started making wooden putters at his shop located just outside of Bragg Creek. He says he’s happy with the results.

As to what club to concentrate on, Landseidel zeroed in on the club that can torment the very best of them.

“I’m a big putter guy," he said. "I have probably eight to ten metal putters. So I thought I’d try making a wood putter.

"It turned out nice," he said. "Putted well so I kept going.”

Things were going so well that Landsiedel decided to start his own company. It’s called Blockhead Putters.

The wooden putters are made out of walnut, maple, oak and a wide variety of exotic woods.

“I’m generally sticking to right around $225.00. If you’ve got someone who’s got some crazy exotics going into it like ebony or something like that it’s go up by a bit. But I’m trying to stick around the 225 (Canadian dollar) range.”

Landsiedel is also making a line of children’s putters that will cost about $50.00. 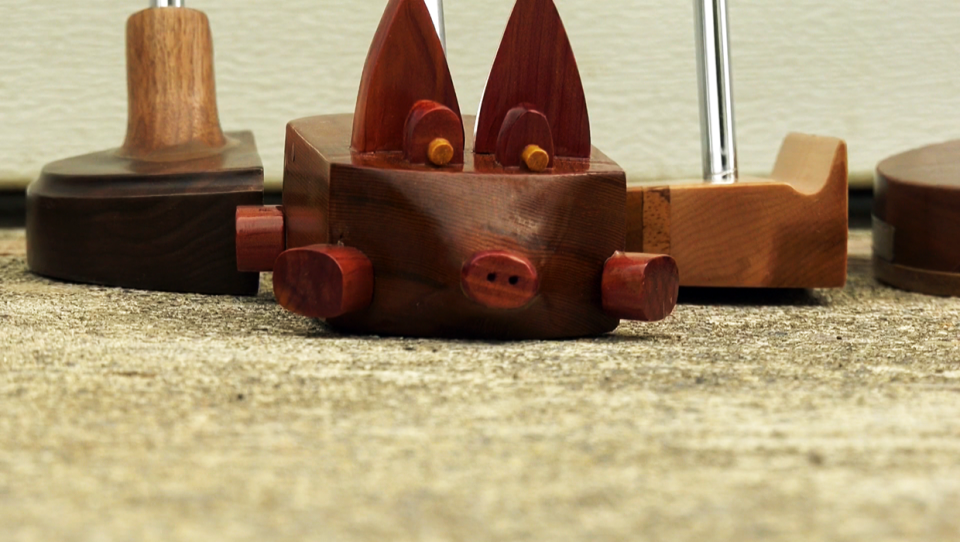 He’s used his wooden putters at his home course at Priddis Greens Golf and Country Club and shot rounds of 78, 79 and 79.

He says people are starting to take notice and he’s not only had orders locally, he’s also had orders from around the world.

“I’ve actually had an order from New Jersey, Boston and Duesseldorf, Germany. I didn’t realize this was going to go the way it has.”

Landsiedel puts a lot of time into his putters. He wants to get everything just right.

He says there a a few keys to making a solid putter.

“Balance, weight and with most guys it’s length of shaft. That’s pretty much it. If I’ve got my weight good they putt beautifully.” 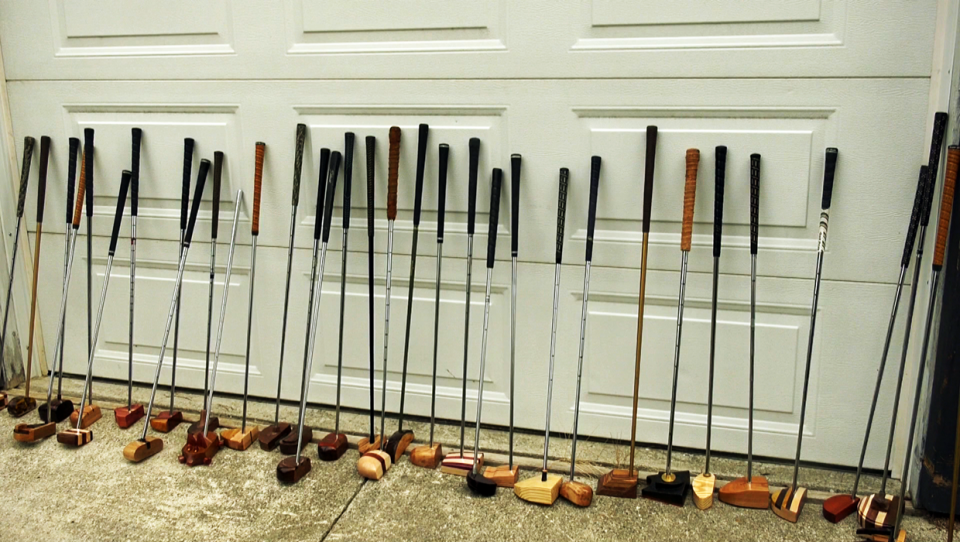 Landseidel enjoys spending time in his wood shop making his putters. And he says if he had the choice, he’d make it his full time job.

If you’d like to get in touch with Todd about his wooden putters you can reach him at todd@timelesscabinets.ca or  check him out on Instagram at blockhead_custom_putters