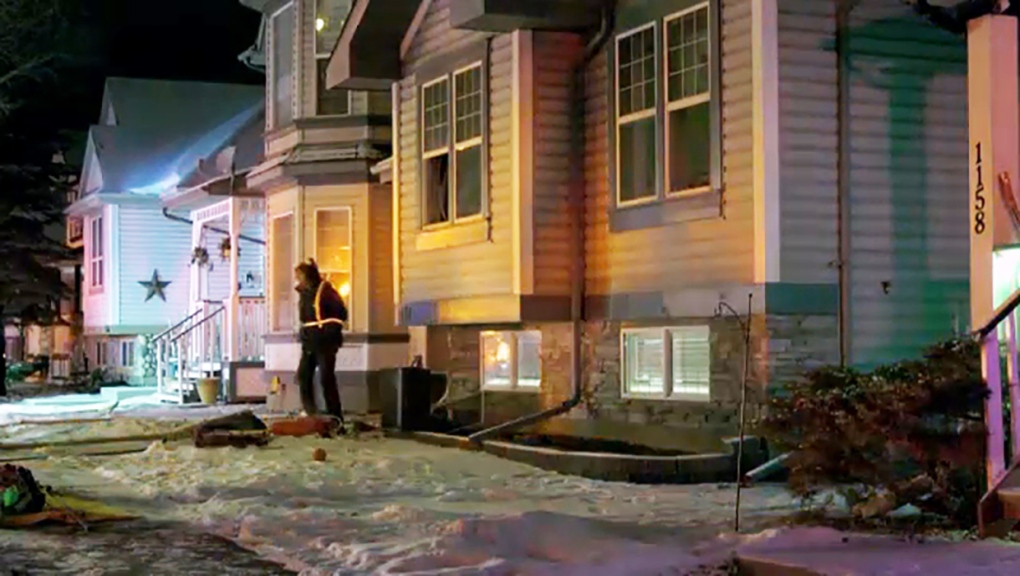 Quick action by firefighters in some cold conditions prevented a house fire from spreading Saturday night.

Crews responded to the 1100 block of Prestwick Circle S.E. just after 7 p.m.

When they arrived, smoke was pouring out the front door of the home. Firefighters extinguished a fire in a couch, which had also spread to some other contents in the house.

The house has smoke and water damage. Investigators are trying to determine the cause of the blaze.