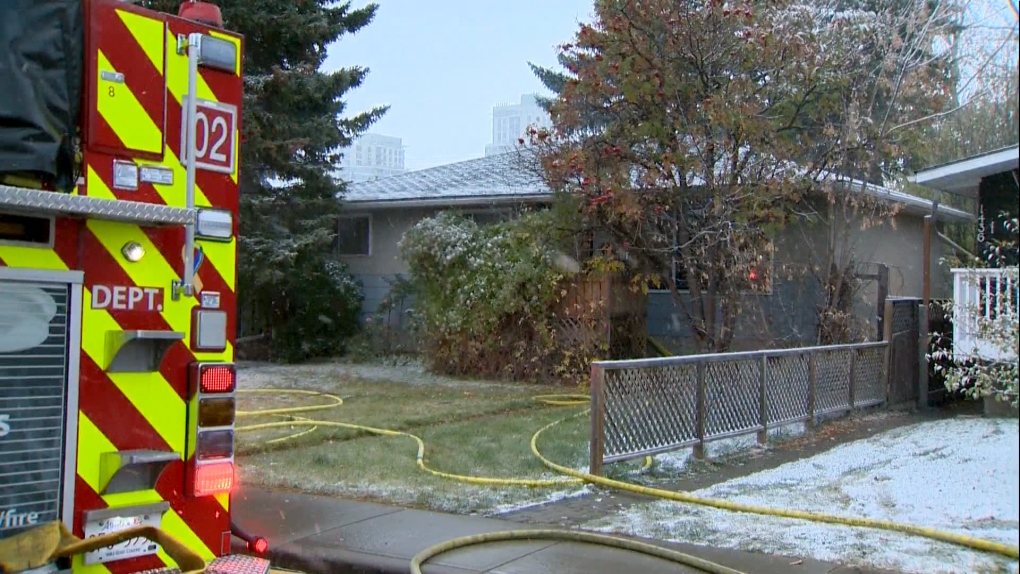 CALGARY -- One person was sent to hospital suffering smoke inhalation after a fire in southwest Calgary on Friday.

It happened about 5:30 p.m. in the 1400 block of 38th Street S.W. at a single-storey detached home. Fire crews arrived to find smoke coming from the home and the fire was found in the basement.

The occupant of the home, who was there alone, was able to get themselves out before emergency crews arrived. They were assessed by EMS before being taken to hospital.

Firefighters remained at the scene extinguishing hot spots and assisting with an investigation into the cause.