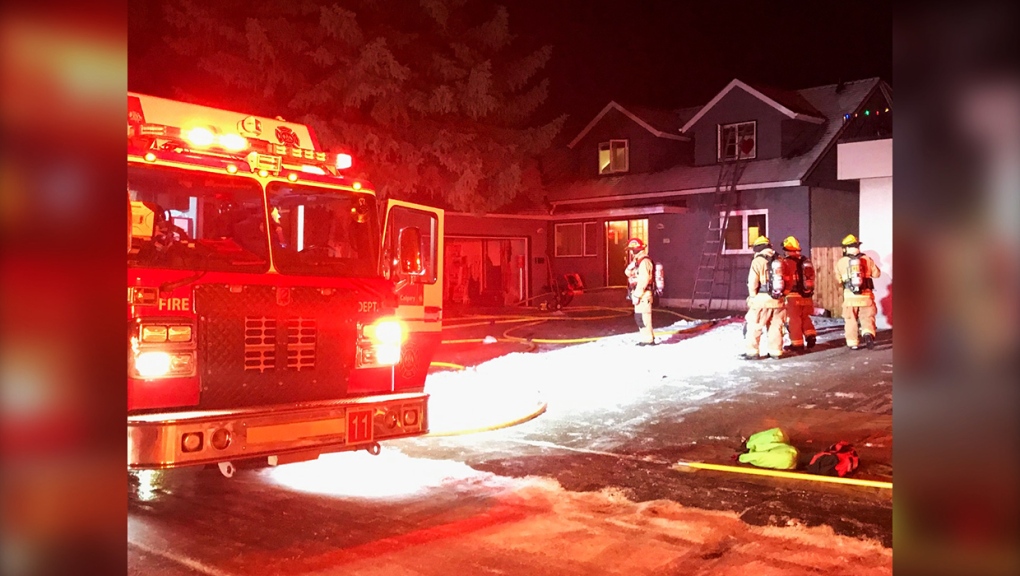 Residents self-evacuated from a fire in southwest Calgary Tuesday evening

CALGARY -- A structure fire Tuesday night forced the residents to evacuate from a southwest Calgary home.

The incident took place around 8:30 p.m. when fire crews responded to a call about a fire in the garage of a two storey single residence home at 1107 73 Avenue S.W.

The fire was in the garage, with smoke on the second floor of the house. The residents were home at the time and were alerted to the blaze when they smelled smoke and the smoke detectors went off.

They called 911 and self-evacuated. 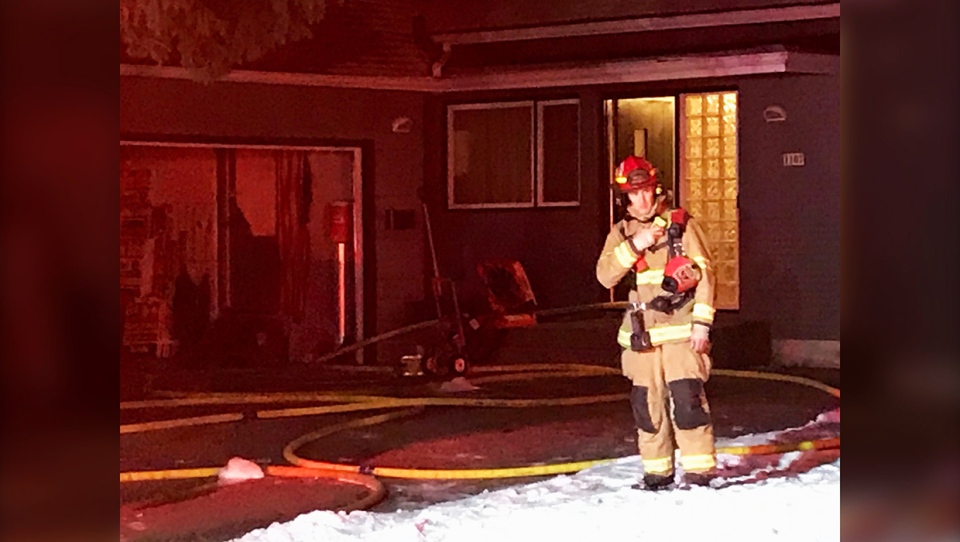 The cause of the fire isn't known at this time.

.Fire investigators are on scene.