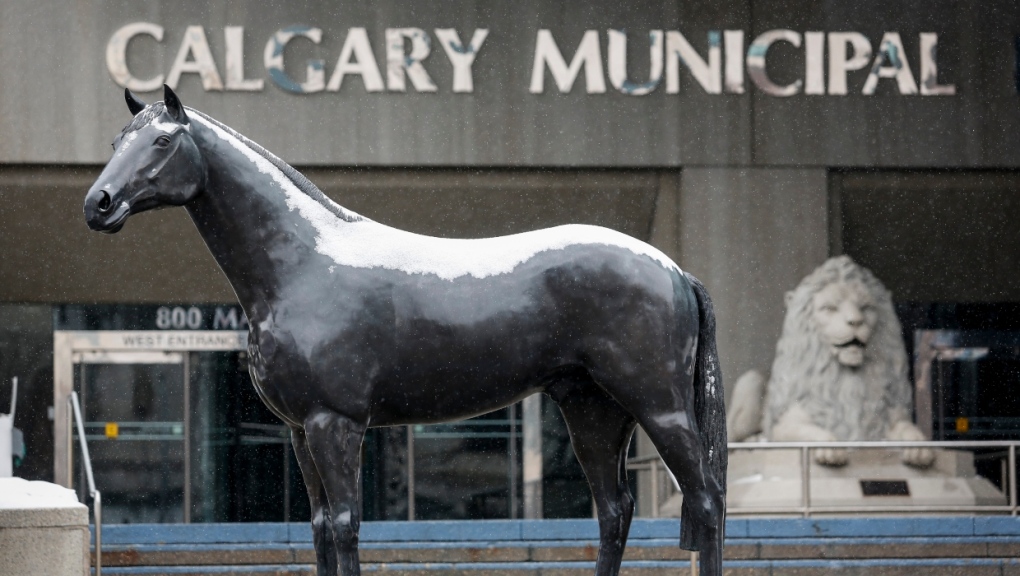 Officials with the City of Calgary say the damage caused by a series of fires set inside the downtown municipal building will potentially cost millions to fix.

Police were called to city hall at around 4 a.m. on Aug. 2 for reports of a break-in, and arrived to find a man with a knife lighting fires – which then triggered the building's sprinkler system.

On Friday, acting city manager Carla Male said in a news release that the building suffered "extensive" water damage to three levels, affecting equipment and the building itself.

"While it will be many months before we know the final cost, our team has been working hard to assess the scope of the damage and work with the city’s insurer," she said.

An initial review of the destruction – which includes the emergency response required to minimize the damage, stabilization activity including temporary relocation of services, and restoration of the building and affected furniture and equipment – pegs the anticipated cost between $1.3 and $2.2 million.

Of that, an anticipated 80 per cent will be covered by insurance, said the city.

MOST AFFECTED SERVICES SHOULD RETURN THIS MONTH

Damage to the municipal building sparked the temporary relocation of many services usually offered on the third floor.

For now, all services that were displaced will remain in their temporary locations.

Fair entry programs and services, cashiers services and tax advisory service counters currently operating from the Central Library are expected to return to the municipal building during the week of August 22.

The planning and development services counter, however, will remain in its temporary location at the Whitehorn Multi-Services Centre until further notice.

For more details you can visit the City of Calgary's website.

Police took a suspect into custody after the Aug. 2 incident, using both the K9 unit and non-lethal weapons to do so.

As the Alberta Serious Incident Response Team (ASIRT) investigates the use of force by police, the organization is asking those who may have witnessed aspects of the arrest or the events leading up to it to please them at 403-592-4306.