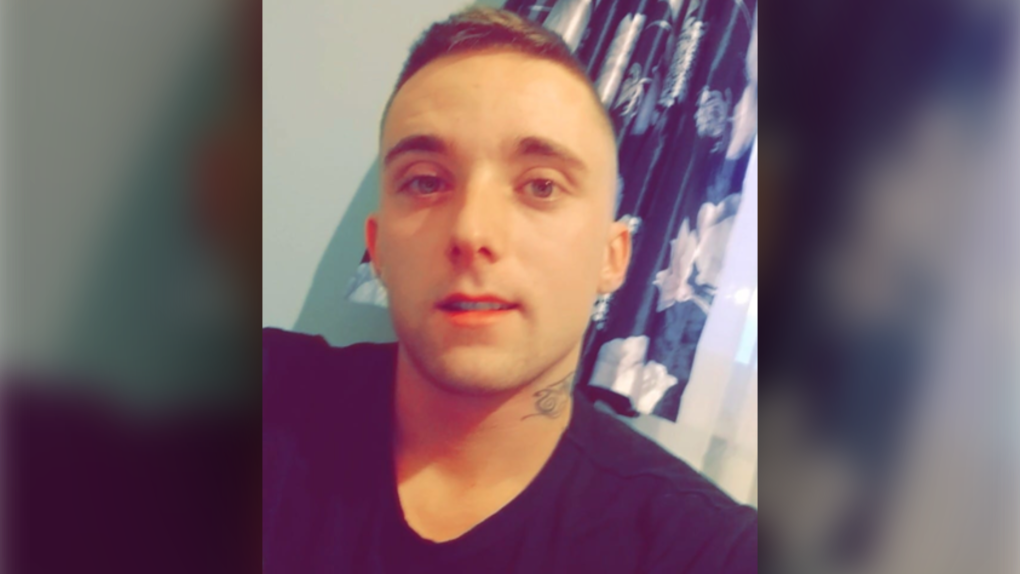 Undated photo of Calgarian Devon Shedrick who has been charged with first-degree murder in connection with the death of Shawn McCormack in Upper Mount Royal. (Facebook)

A 29-year-old Calgary man has been charged with first-degree murder in connection with a summer homicide and police believe additional people played roles in the death.

Calgary Police Service officials announced Wednesday that Devon William Shedrick, the suspect who was arrested Tuesday, has been charged in the death of 34-year-old Shawn Garry McCormack.

McCormack was found dead in an alleyway by a dog walker in Upper Mount Royal on the morning of July 3.

Investigators say evidence, including CCTV surveillance footage, from the scene indicated several suspects had targeted McCormack but a motive for the attack has not been determined.

The nature of McCormack's death has not been divulged.

Police continue to seek information regarding a distinct comforter, adorned with a dream catcher and two white birds, found alongside the victim.

Anyone who recognizes the blanket or who has details regarding the attack is asked to contact the Calgary Police Service at 403-266-1234 or anonymous tips may be submitted to Crime Stoppers.

Shedrick was scheduled to appear in court on Wednesday.