First Lake Louise men's downhill cancelled due to too much snow 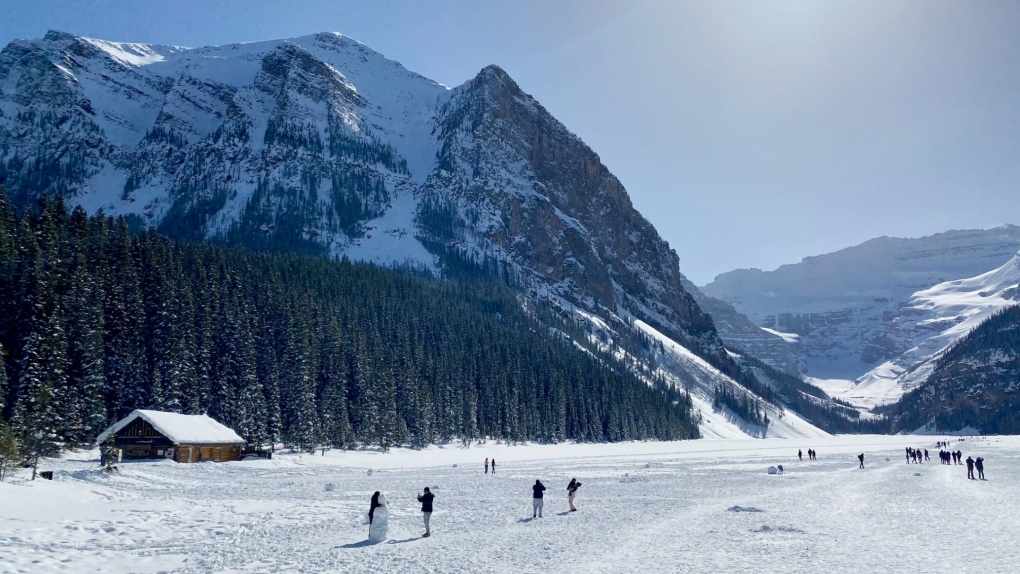 The first of two men's World Cup downhills in Lake Louise, Alta., was cancelled Friday due to too much snow.

About 25 centimetres fell overnight and an additional 10 centimetres was expected Friday at the ski resort in Banff National Park west of Calgary.

A second downhill is scheduled for Saturday followed by Sunday's super-G.

"Due to last night's snowfall, the current snowfall and the forecast, the jury together with the (organizing committee) have decided to cancel today's (race)," FIS said Friday in a statement.

The women's World Cup in Lake Louise has run a pair of downhills and a super-G for over a decade.

This report by The Canadian Press was first published Nov. 26, 2021.