Flames assistant GM Chris Snow off ventilator, breathing on his own

Flames assistant GM Chris Snow off ventilator, breathing on his own 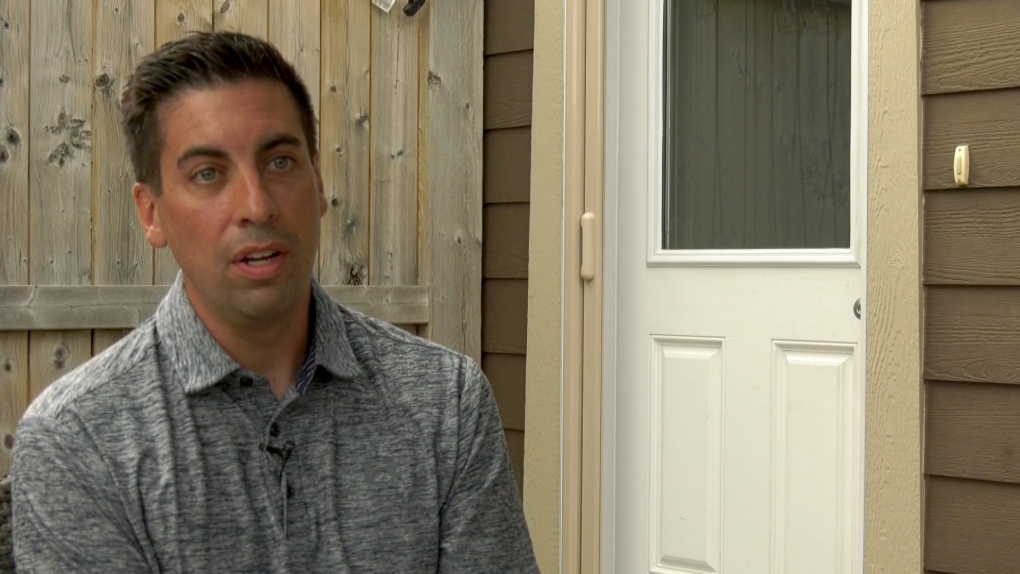 Calgary Flames assistant general manager Chris Snow in 2020. Snow, who has ALS, is in hospital on a ventilator.

A beloved member of the Calgary Flames front office, who suffered a health setback Friday, was feeling better Sunday.

Assistant general manager Chris Snow, who has ALS, spent the early part of the weekend on a ventilator, but Sunday his wife Kelsie tweeted an encouraging update.

"Chris is off the ventilator and breathing on his own!" she said.

Earlier Sunday, Kelsie wrote that "Chris's voice is quiet and hoarse from the tube but one of the first things he said was "I did it."

Friday, the situation was more uncertain.

"Yesterday Chris was admitted to the hospital," she said. "He was doing great when kids & I left at 8 p.m. Overnight he took a turn for the worse and had to be put on a ventilator. Now we wait to see if he will get better.

"We are very sad and very scared," she added. "Hug your people. Life is so tenuous."

82 years ago Lou Gehrig was diagnosed with ALS and told to go home and prepare to die.

3 years ago my husband was told the same thing.