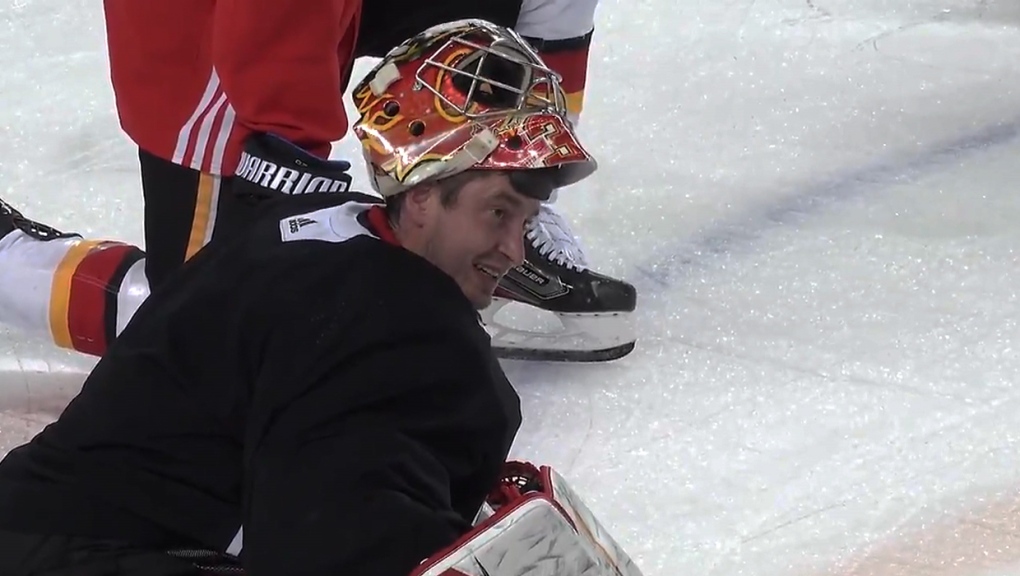 The Flames (17-21-3) received Toronto's third-round pick in the 2022 NHL draft in the trade and Calgary will retain 50 per cent of Rittich's salary cap hit.

Rittich has a 4-7-1 record with a .904 save percentage and 2.90 goals-against average this season, playing back up to the Flames' top off-season acquisition, Jacob Markstrom.

Rittich, a 28 year old from Jihlava, Czech Republic, is set to become an unrestricted free agent this summer.

He's played all five seasons of his NHL career in Calgary, posting a 63-39-15 record with a .908 save percentage and 2.83 goals-against average.

The Leafs (28-10-3) have been looking for depth in goal as starter Frederik Andersen deals with a nagging lower-body injury.

Toronto sits atop the all-Canadian North Division and has been busy ahead of Monday's NHL trade deadline, picking up veteran forward Nick Foligno from the Columbus on Sunday and adding Blue Jackets centre Riley Nash to the roster on Friday.

This report by The Canadian Press was first published April 11, 2021