Flames wrap up pre-season with 3-1 victory over Jets 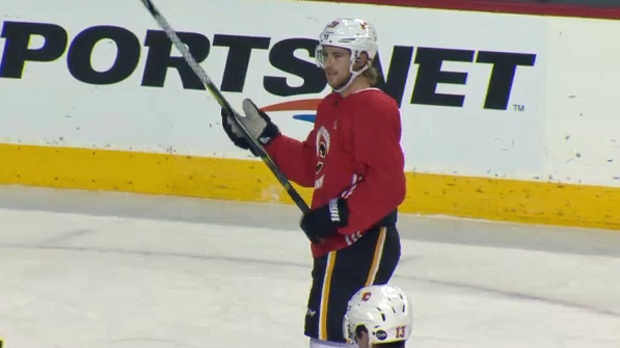 The Flames wrapped up the pre-season portion of the schedule Friday with a 3-1 victory over the Winnipeg Jets.

That concluded eight games in 13 days. The Flames now have a week off before opening up the regular season next Saturday night in Edmonton.

Johnny Gaudreau was back in the lineup Friday, and responded by playing a solid game, and being named the game's second star.

Gaudreau played on a line with Sean Monahan and Elias Lindholm, who was named the game's third star.

Gaudreau had assists on goals by Andrew Mangiapane and Lindholm.

If the last time the trio played together is any indication, they could be a big part of a successful launch out of the gate. 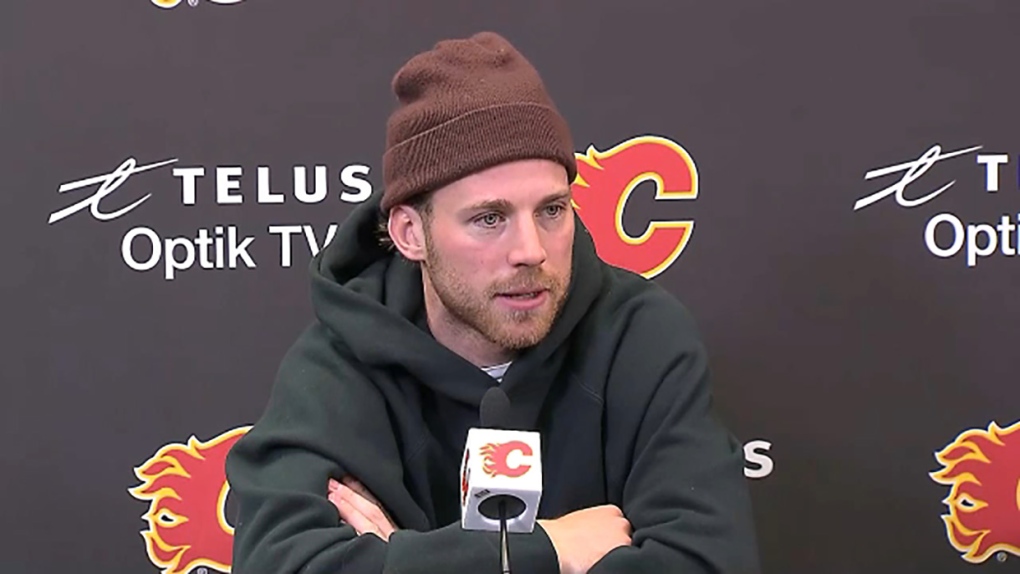 Lindholm said the success the trio enjoyed a few years back might have been because playing with Gaudreau and Monahan is a lot of fun.

"We had a good run there going," he said, "and had some fun out there and obviously, they're two real good players.

Coach Darryl Sutter said the pre-season finale would be devoted to fine tuning the little things ahead of that season-opener in Edmonton.

"Just some details things," Sutter said. "We've had to do so many different lineups and we have to do it again tonight, just because we've had guys with minor things (injuries) that you're keeping (them) out (of games) and watching them.

"Then, we've played guys in so many different positions which I thin has actually been good for our team to do that," he added, "but other than that, that's probably it (for Friday night)."