Fluctuating above freezing in Calgary through the weekend, but cooler activity on the horizon 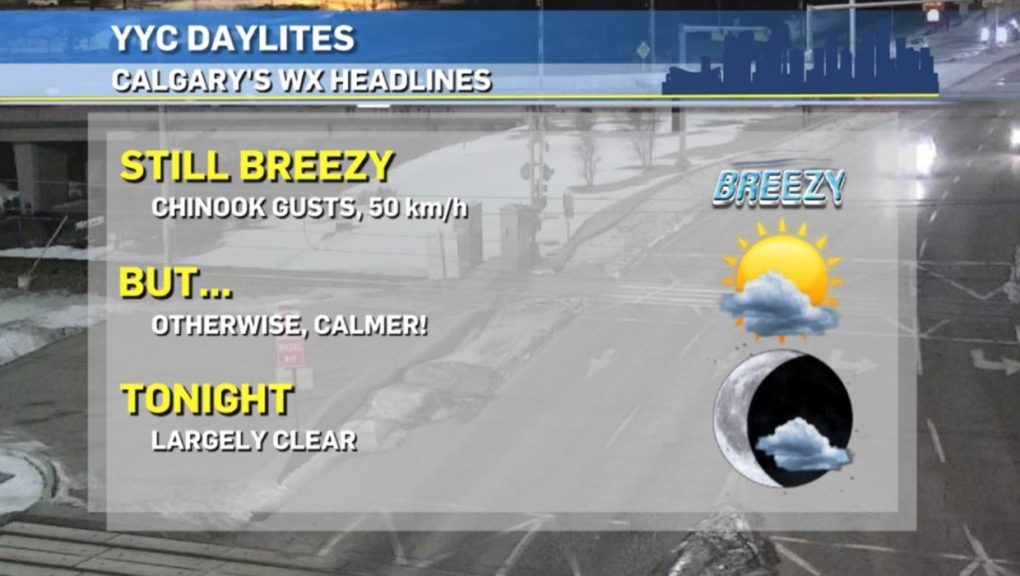 CALGARY -- Another warm day is on tap as we settle into a high-pressure ridge and cope with the resultant westerly wind, which may gust in Calgary from 40-50 km/h. At this time, the expectation is that the ridge will be a limiting factor to overall wind across the province, which should keep us pared back from wind warnings in the usual regions (Crowsnest Pass, Waterton Lakes Park, etc.).

We're in flux for the five-day. High pressure today is gone tomorrow, only to return Sunday, and again Tuesday. In between, we're pressure-neutral with light westerly wind. That all said, we pop to the positives and stay there (and above normal) through the five day.

Thereafter, things are subject to change. I'm going to quote David Spence for this one.

"We are starting to see signs that this weather pattern will break toward the end of next week, with the onset of more seasonable, or even colder than average weather. A lot has been said in the media recently about the return of the (gasp!) polar vortex. (Remember when the polar vortex used to be called "winter"?...I digress)

"Note that many of these media reports were centred on eastern Canada and the northeastern United States.  There is some research though, reported at severe-weather.eu, that suggests Western Canada will be hit with extremely cold weather near the end of the month.

"The research suggests it will be similar to January of 1929, one of the coldest months in this area's history. Nothing is certain yet, but it will be interesting to see how it all plays out.  Our weeks-long break in our heating bills may soon be over"

My favourite part is definitely the gasp. So far, this has been an exceptionally warmer-than-normal winter, but the signs of some equalization are just around the bend. Winter may once again rear its ugly head. Here's the report David mentioned from severe-weather.eu. This is starting to show in the seven-day outlook, with high temperatures potentially dipping their toes in the negative range by the midweek.

Before we jump into the forecast – I sent out an article yesterday filled with CHARTS (I love Excel, it's one of my favourite things) like this one, about whether or not this winter was, in fact, as unseasonably warm as we believed. Take a look here. 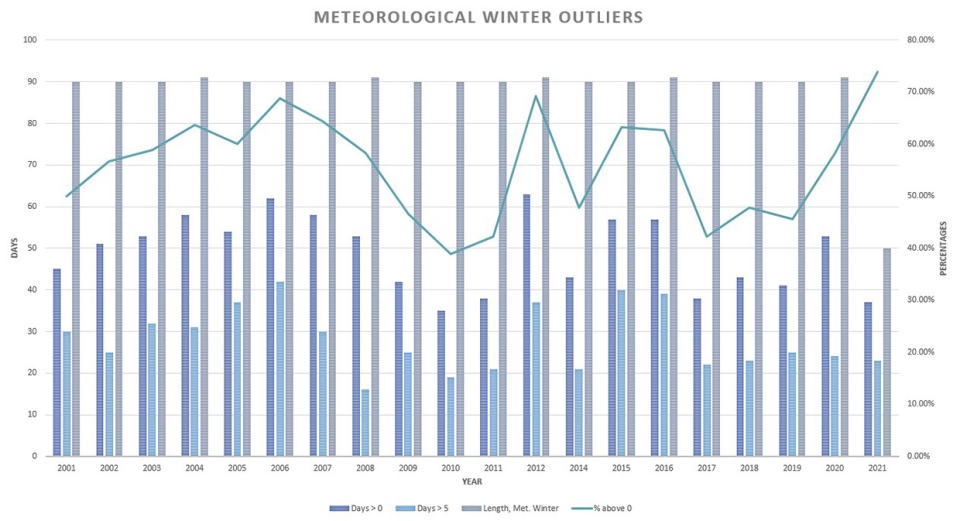 A few great shots today! First, we have what's known in the astronomical community as a "Shopper's Moon", taken by Chris near Chinook Centre (I made up the thing about the Shopper’s Moon, because it’s Friday) 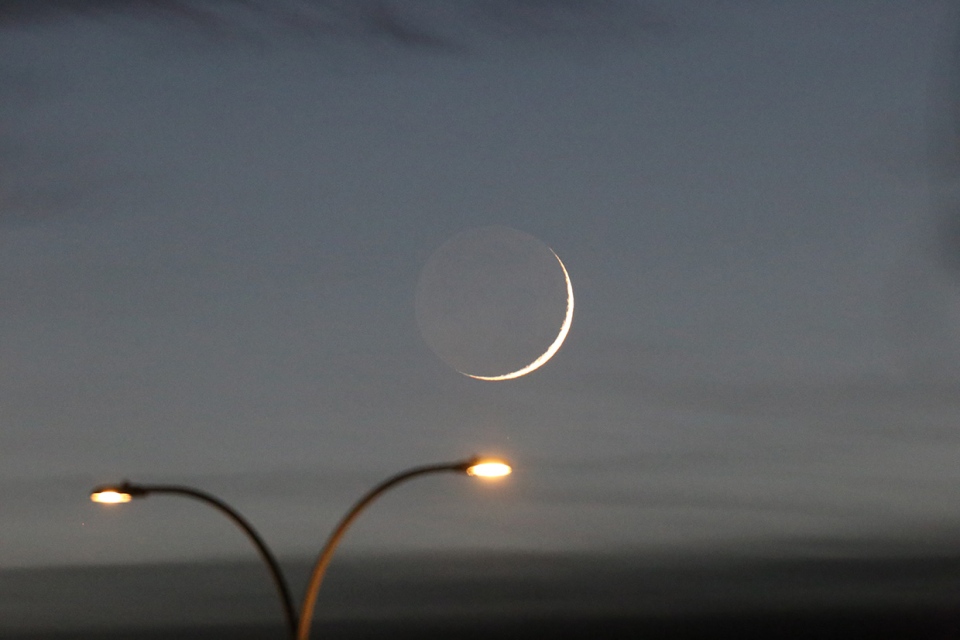 Marni snapped a great one from Edworthy Park… 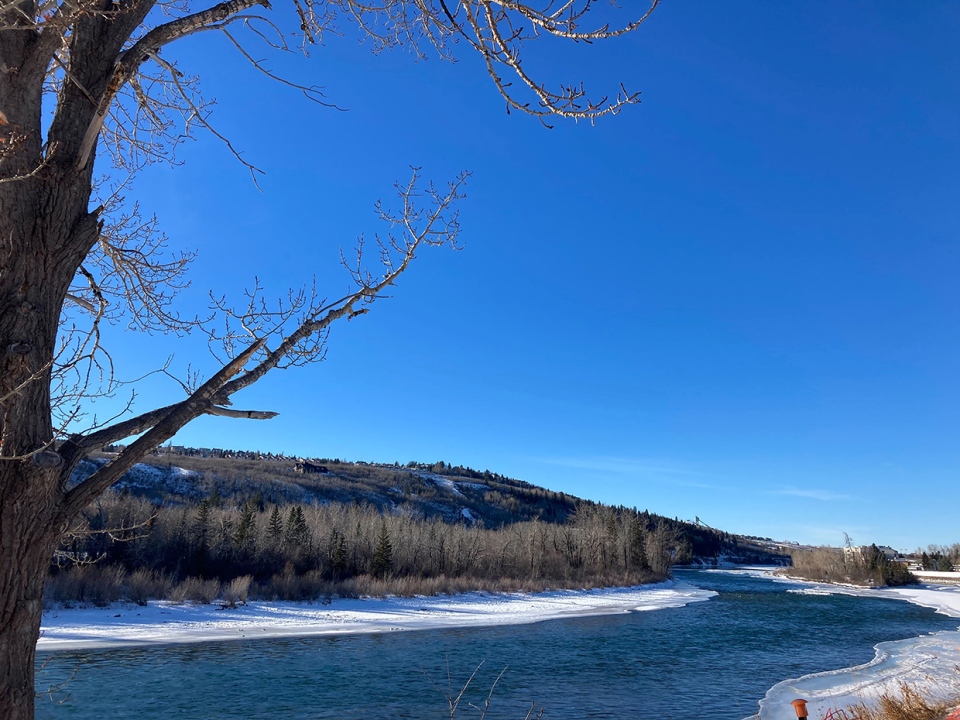 …and Mario took a shot of this good pupper in K-Country! 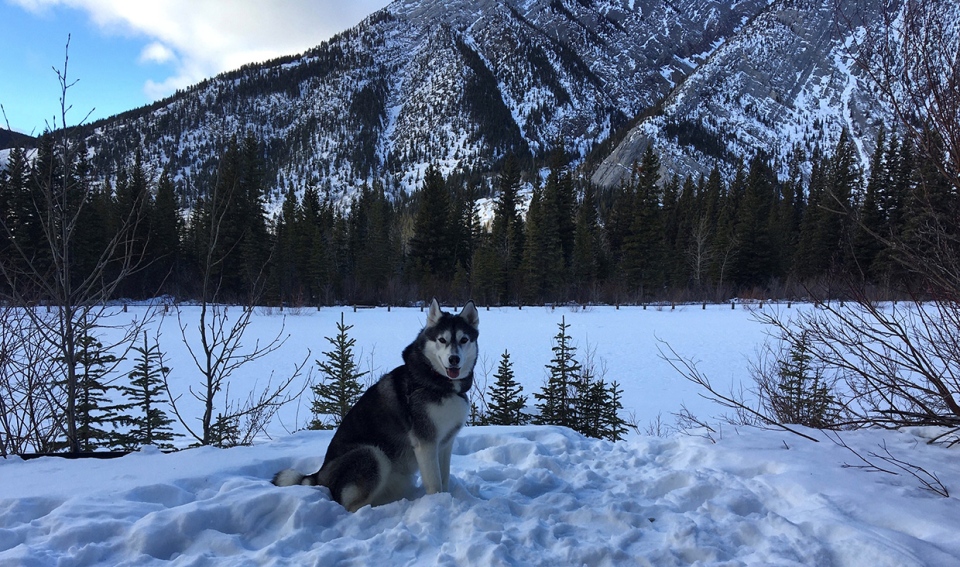 Have a great weekend! You can submit your weather photos here, or email me here: Kevin Stanfield