Strong flow passing along the Rockies continues through the morning hours, though Calgary ended up dodging out the worst of the wind. Environment Canada issued a temporary warning, but our maximum here hit 49 km/h at 3 a.m.

Environment Canada will undoubtedly put out the full list once it's compiled later today.

We're following the northern Alberta low as it tracks rapidly southeastward across the prairies. In transit, the moisture producing winter storm warnings along portions of the Icefields Parkway (which have prompted its closure from Athabasca Falls to the Saskatchewan Crossing – here’s the map) will be pulled from the foothills. When that happens, Calgary could see some precipitation, and I'll need to be very clear on the word precipitation: some models are still insistent on rainfall, whereas others lean toward cooler temperatures and snow. It's a divisive moment among our forecast model ranges. UPDATE: I think we all know how this went.

Tomorrow, west wind stays strong enough aloft to support another above-seasonal high, but we will face a burst of north wind in the afternoon, with gusts potentially in the 50s. This tracks to deliver another round of flurries for the afternoon.

After that, the jet drops off and stays that way for the weekend – expect much cooler temperatures, opening for a possible snow event Saturday off the northern face of a Montana low, which could deliver five to 10 cm in a steady band over the course of the day.

A nice shot from John in SW Calgary takes the spot as our pic of the day. 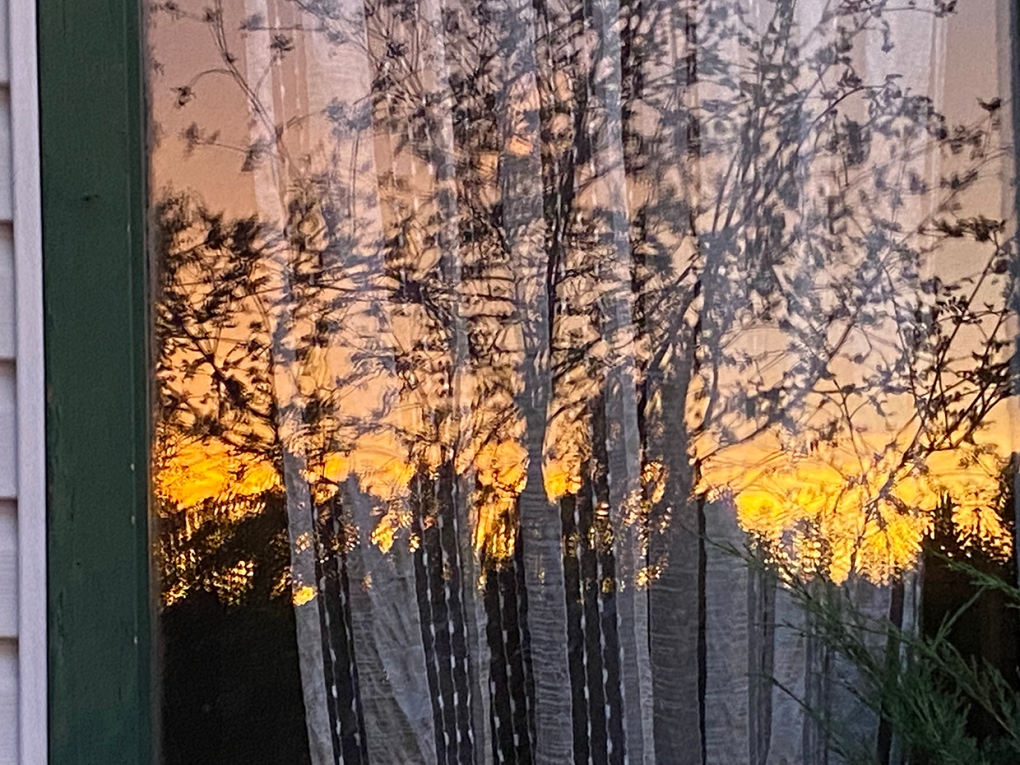 You can submit your photos here, email me here, or tweet them over!