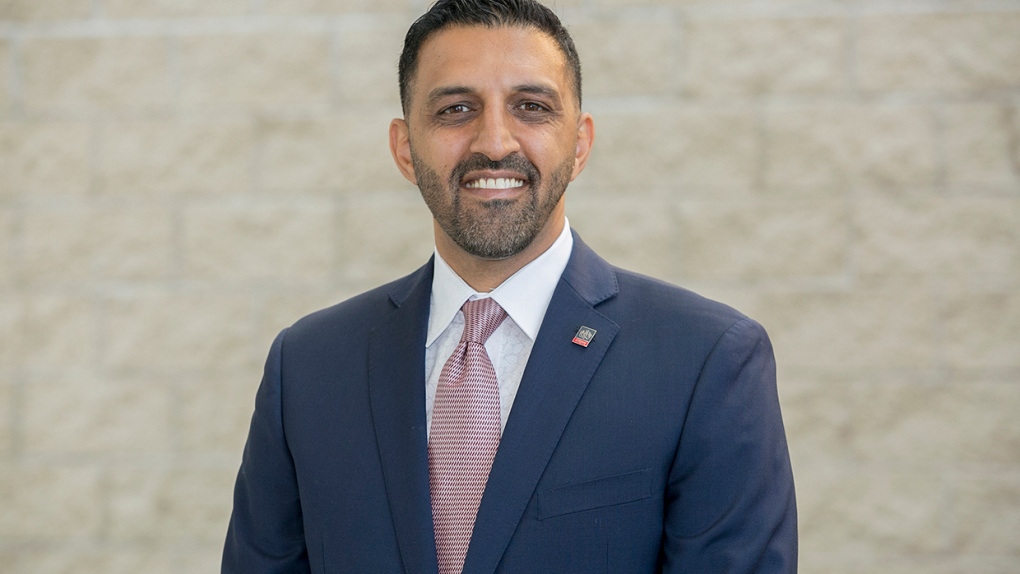 The lone Liberal Member of Parliament representing Calgary did not receive a cabinet posting.

Calgary Skyview MP George Chahal, once considered a near shoo-in for a position, was notably absent on the list of the 39 members on the cabinet roster.

Liberal leader Justin Trudeau appeared in Calgary alongside Chahal during the former city councillor's campaign rally in the days leading up to the federal election. There was widespread speculation a cabinet posting was in the cards as the Liberals looked to increase their foothold in Alberta.

"I believe that our city is one of the most important in this country so representation is significant. But as mayor, I know that I will work with council to make sure that we've built strong relationships with federal ministries – and the office of the prime minister and the deputy prime minister – so that our needs can be well understood."

She added that she is encouraged that her office has already been in contact with the office of the prime minister.

"We have a meeting upcoming with the deputy prime minister," Gondek said. "I'm looking forward to building those relationships so that the issues we're facing in our city can be heard and addressed."

Congratulations to my friend @R_Boissonnault for his appointment to Cabinet as Minister of Tourism and Associate Minister of Finance!

Randy will undoubtedly be a strong voice for Alberta and I am excited to support him as we bring local concerns to the national table. pic.twitter.com/RwbcYAwMMM

Following his election night victory, doorbell camera footage from a home in Calgary Skyview surfaced that showed Chahal removing a competitor's pamphlet from a mailbox and replacing it with one of his own. Chahal claimed he took the flyer as it contained inaccurate polling information.

The homeowner, who had a sign promoting Chahal's opponent in his yard, told CTV News that Chahal's replacement card included an incorrect polling station given his address.

Chahal has apologized for removing the campaign literature of an opponent, calling his decision "a dumb mistake."

According to Chahal, Elections Canada is reviewing the matter and he is cooperating with the investigation.

The new Parliament will begin Nov. 22.