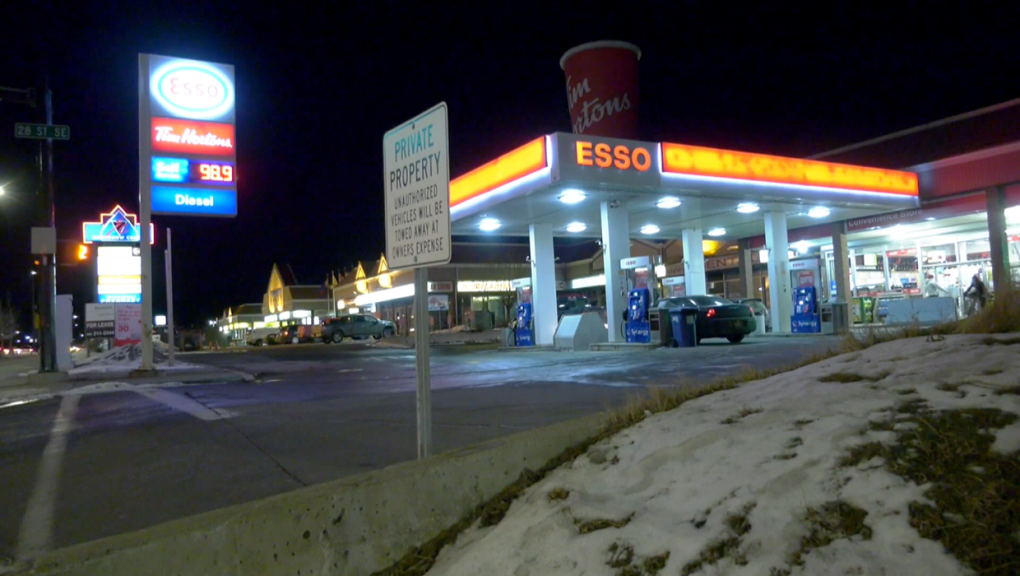 A stabbing victim walked into this Esso on 17th Avenue S.E. Wednesday night at 6:29 p.m.

CALGARY -- A suspect in a Forest Lawn stabbing that left one man in hospital was nabbed Wednesday when Calgary police caught up to the city bus he was riding.

The incident took place early Wednesday evening near the Southview Esso station on the 2800 block of 17th Ave S.E. where a dispute led to a stabbing.

The victim walked into the Esso at 6:29 p.m., where they informed the clerk they'd been stabbed. The victim was transported to hospital, while the suspect climbed aboard a Number 1 bus and headed towards downtown.

Police were able to stop the bus around 9th Avenue and 3rd Street S.E. The suspect was taken into custody without incident. 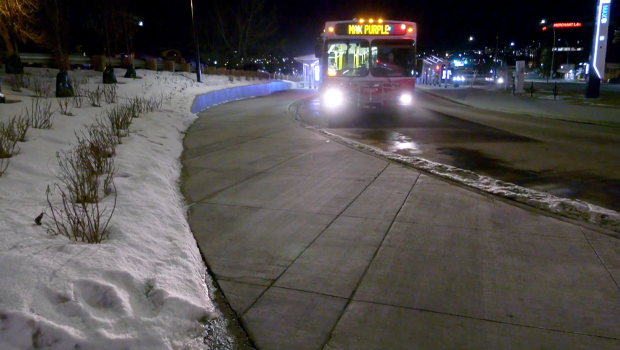 There was no word if it was a targetted or random attack.

The victim was reported to be in stable condition.