'Forever in our hearts': Parents who've lost children come together for mountain retreat 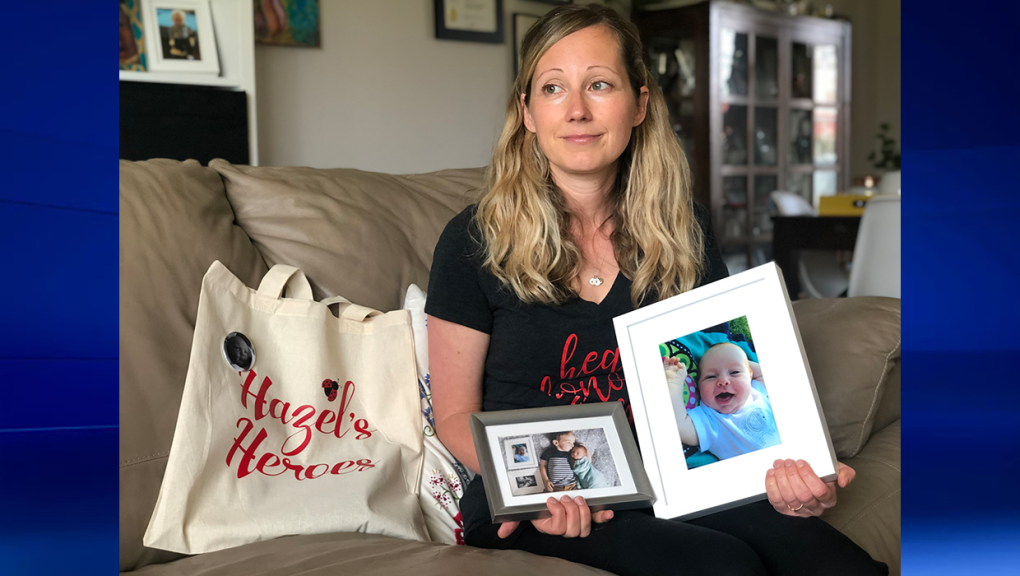 “Gillian Hatto holds up a photo of her baby daughter Hazel Rose, who passed away at three months old in 2014. She created a retreat to bring together other moms who’ve had similar experiences.”

Escaping to a rustic lodge in the shadow of Mount Engadine in Kananaskis can help parents who may be experiencing one of the darkest times of their lives.

That’s the goal of Hazel’s Heroes, one of the only retreats of its kind for parents who’ve lost babies and children under 12.

The 15 bereaved mothers will try yoga, massage and art classes with a psychologist on-hand,all at no charge to them.

Hatto created the retreat after the loss of her baby daughter Hazel Rose in 2014. Hazel was just three months old.

“I just think that so many people who’ve lost a child they feel so lost and so alone and so scared,” Hatto said. 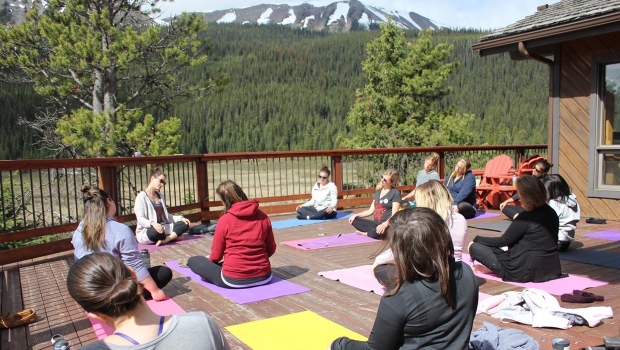 She says she also hopes to spread awareness about how to support these parents, as grief isn’t linear and things don’t return to normal once the funeral is over.

SIDS Calgary Society is one of the main sponsors of the weekend.

She created Hazel’s Heroes after the loss of her baby girl.