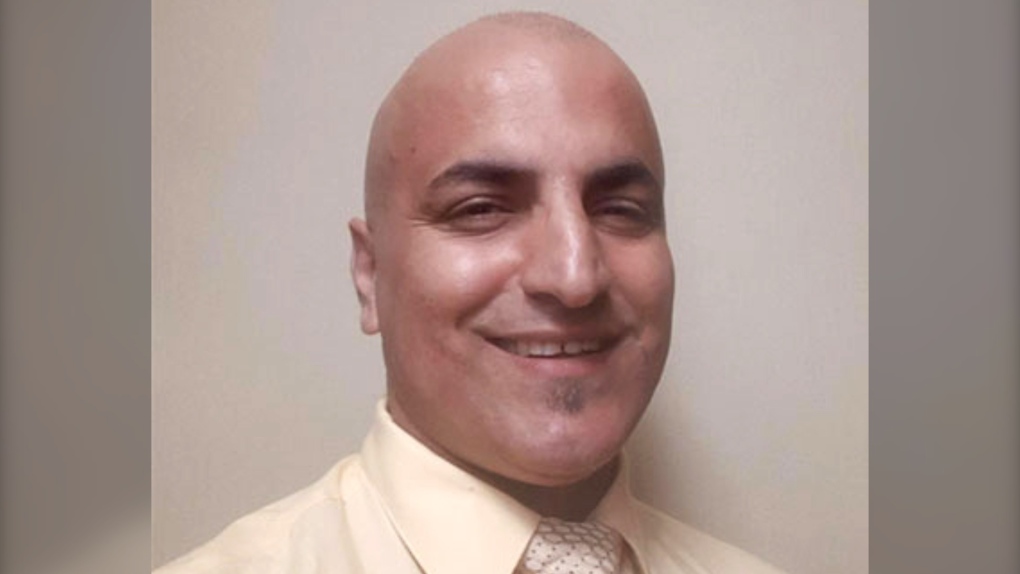 CALGARY -- A Liberal candidate in the last provincial election has been charged with assault causing bodily harm and ordered to stay away from the Village of Walsh in southeast Alberta.

The charges are the result of incidents on Aug. 8 and 9, according to RCMP.

Anwar Kamaran, of Walsh — about 50 kilometres east of Medicine Hat — is facing one count of assault, two counts of assault causing bodily harm, and three counts of failing to comply with an undertaking condition.

"On Aug. 8, it is alleged that Mr. Kamaran assaulted a female in Walsh, and on Aug. 9, assaulted two men," police said in a release.

"All of the victims are from the same family."

RCMP say Kamaran was arrested Aug. 8 after allegedly assaulting the female and was then released. He allegedly assaulted two others the next day. He was re-arrested and released with several conditions, including that he has no contact with the victims and does not attend the Village of Walsh except under court ordered circumstances.

He is scheduled to appear in a Medicine Hat courtroom on Sept. 16.

Kamaran was the Liberal candidate in the riding of Cypress-Medicine Hat in the 2019 provincial election, finishing in last place with 219 votes. Conservative Drew Barnes won the seat.

According to a bio posted to the Alberta Liberal website, Kamaran "owns a Petro-Canada gas station in Walsh and also owns a trucking company. He speaks seven languages, has a fine arts diploma and is an accomplished musician. He is married with four children and in his spare time is a bodybuilder and kick boxer."