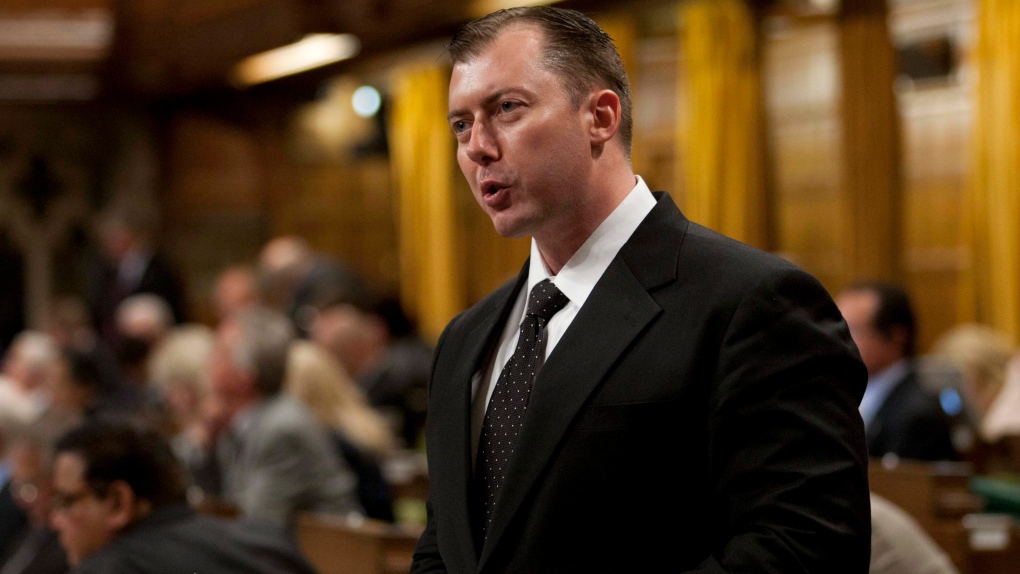 Anders faces five charges, including tax evasion. Some of the charges date back to his time as a member of Parliament.

He did not appear in person at his first court date Friday, but was represented by a lawyer who indicated he had just received disclosure on the matter.

Anders has reserved his plea and the case was set over to Nov. 20.

The government alleges that in 2012, 2013, and 2014 Anders under-reported his income, which led to multiple charges of making false statements on a tax return.

An application to obtain a search warrant for Anders's Calgary home was filed in March 2013 by the Canada Revenue Agency and outlines some of the allegations in the investigation.

The charges stem from an audit in 2012 and 2013 that found reported net rental losses on properties in Alberta, British Columbia and Ontario at the same time as there were “unexplained” deposits in Anders's bank account.

“I reviewed the history of the rental income and rental expenses reported by Mr. Anders and noted he had reported a net loss on his rental properties every year for the 2001 to 2015 tax years inclusive,” wrote the case investigator in the court document.

“I have reasonable grounds to believe that Mr. Anders has understated his income.”

The document estimates the unreported income at $752,694.

None of the allegations in the 35-page document has been proven in court.

This report by The Canadian Press was first published October 30, 2020.