Trevor Paige, the former director of emergency humanitarian relief for the World Food Programme, says he is proud of the organization being awarded a Nobel Peace Prize.

He also served as a head of mission in India and China.

So when the WFP was awarded this year's Nobel Peace Prize, Page was understandably pleased.

“I felt proud that I worked for that organization for 30 years, and helped put it on the map," he said.

The World Food Programme is the world’s largest humanitarian organization, responding to emergencies and providing food and assistance to close to 100 million people around the globe.

The WFP also supports a sustainable future for people recovering from conflict, disasters and the impact of climate change.

“When we started out, 70 per cent of resources were devoted to development,” said Page. “By that I mean we used food aid to help countries employ people so they could grow the food they needed for themselves, not have handouts of food from abroad all the time.” 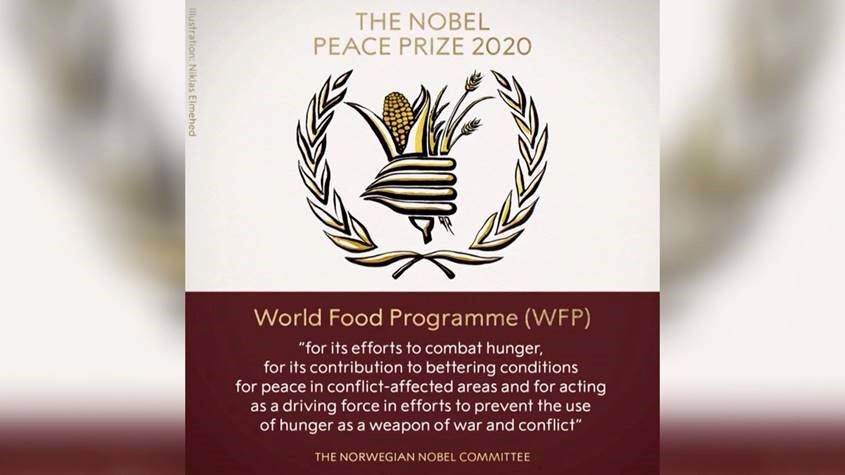 Page says when he was country director in Bangladesh, more than 3 million people were employed building irrigation canals by hand.

“Now Bangladesh has its own food production," he said. "Its rice production in particular has increased so substantially it doesn’t import very much now.”

But times have changed, and the WFP now spends about 70 per cent of its resources responding to emergencies, often the direct result of conflict.

“South Sudan, for example, is plagued with tribal wars and now they are affected by serious floods, climate change is affecting everything, and on top of that we’ve got COVID,” said Page.

The global pandemic has made it complicated and more expensive to deliver supplies and major donor countries like the United States and Canada are now spending billions of dollars to help offset the impact of COVID on their own populations.

The World Food Programme currently feeds about 100 million people. Estimates indicate there are about 821 million people in the world who were undernourished in 2018. One-in-nine people do not get enough food to be healthy and lead an active life.

“After three years of improvement and world hunger going down, it’s not going up again,” noted Page.

He said he fears that until the WFP can get back to focusing its resources on development, it will continue to be faced with emergencies year after year.

Southern Alberta has demonstrated strong support for the WFP through partnerships like the Canadian Foodgrains Bank, which works through churches and church-based agencies to raise money to end global hunger. 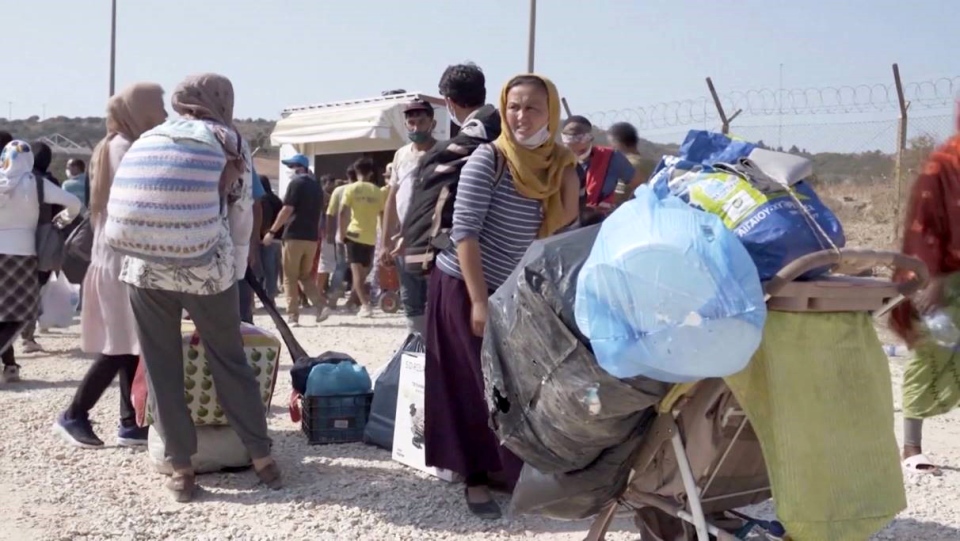 The donations are matched four-to-one by the Canadian government.

Those funds are used to support farmers in developing countries by purchasing their produce, and transporting it to those who need it.

“It’s not a question that we don’t know how to grow enough food. It’s that countries and individual people don’t earn enough to buy the food,” added Page.

He pointed out, that world hunger is responsible for one of the biggest problems the world is facing today, massive, uncontrolled migration.

“People don’t sit around and just wait and starve to death,” said Page. He said if people aren’t growing enough food on their farm, or if their countries and governments can’t help them with food aide, they will migrate.

Page said while controlled migration has been beneficial for countries like Canada and the United States, the uncontrolled flood of people has led to tougher immigration policies around the world.

“It’s not just Donald Trump that’s building walls. They are happening in Europe as well.”

While Page has retired, he still feels deeply connected to the WFP family, serving on the board of the Alumni Association, and running a website that includes about 4,000 serving and retired staff.

He said the Nobel Peace Prize is a reflection of the work being done by dedicated staff around the world. “It’s that camaraderie that’s generated when you are working together through thick and thin, sometimes in life threatening conditions.”

Page said he is pleased that an organization that has a proven track record of “delivering the goods” has finally received the recognition it deserves.

“We still think we’re one big family, and that’s what makes the organization what it is.”