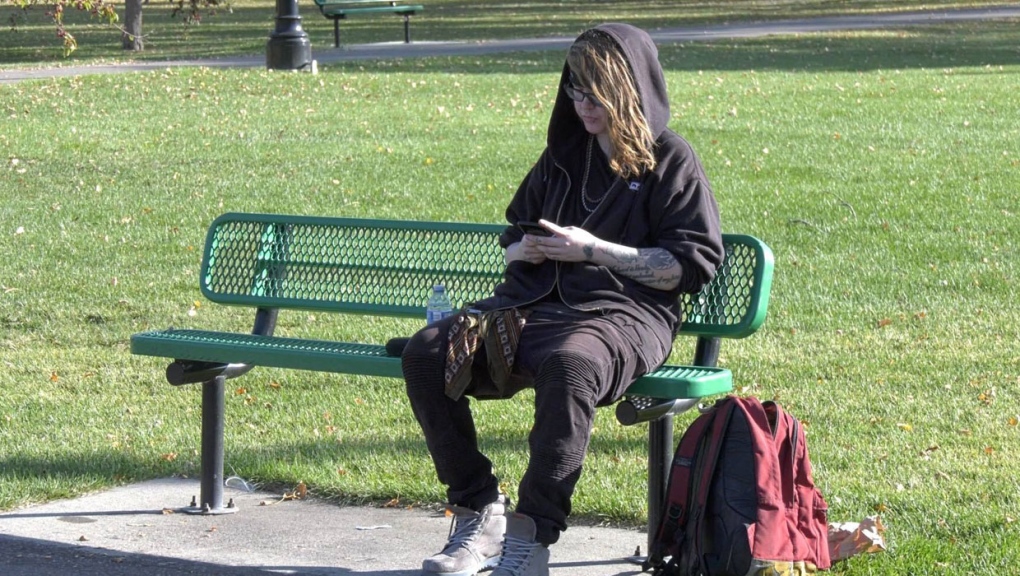 Sam Mackey worked at ARCHES for three years and is a former addict who knows the dangers of the streets and what OPS means to Lethbridge.

LETHBRIDGE -- The Lethbridge Overdose Prevention Society (OPS), by setting up an orange tent in Galt Gardens over the past week has certainly gotten some attention, but it hasn't deterred some volunteers from returning again and again.

On five occasions over the past week, Mackey and other members of the Overdose Prevention Society worked at the orange tent, providing help to those addicted to drugs. The group’s goal is to reduce the number of drug overdose deaths in Lethbridge.

Mackey knows first-hand the toll opioids take on the body.

"At my worst, I was homeless and heavily addicted to meth and fentanyl," said Mackey. "I’ve had multiple overdoses myself. I don’t really know how many times I’ve overdosed and I was a proud client of ARCHES. I also worked there for about three years until it closed." 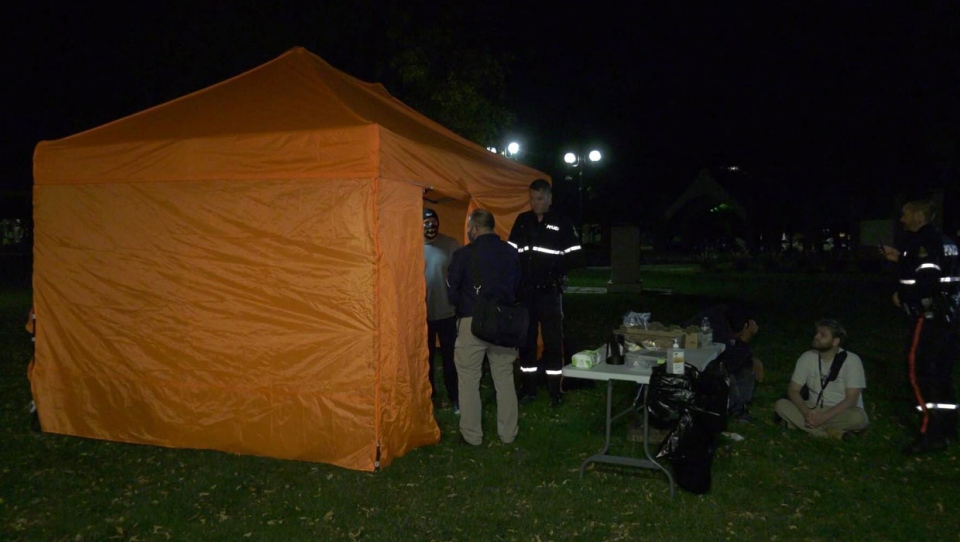 The supervised consumption site in Lethbridge officially closed Aug. 31 after an audit found $1.6 million of public money missing or unaccounted for. When the province got wind of the lost money, it cut the centre's budget.

Mackey believes the closure of the SCS has impacted the street.

"ARCHES (SCS) was a safe place to go, you know what I mean? Being an addict you can’t go anywhere without someone looking down on you."

Part of the reason she felt so strongly about OPS and its work has to do with the fact the mobile prevention site put in place by the province isn’t working.

Mackey has a message for the public, especially those who have taken such a hard stance against them.

"We’re only human, we’re all people too. Addiction is within everybody’s lives, all of our lives. You sitting there at home, me here, we’ve all got addiction in our lives whether we like it or not and this is a community issue. We need to all step up and do our part."