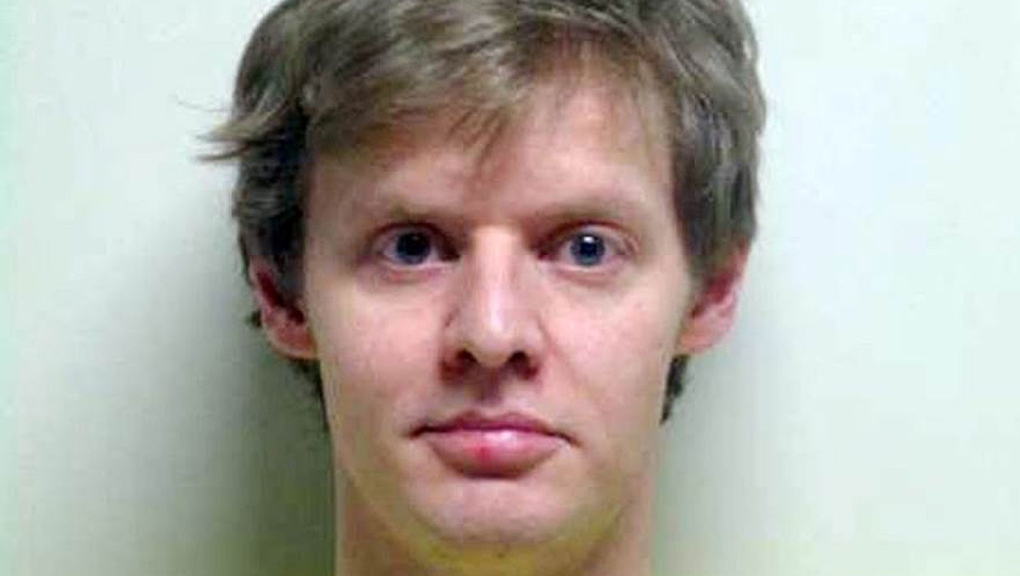 Kevin Schuwer, 29, tried to steal a number of documents belonging to The Church of Jesus Christ of Latter-day Saints in order to sell them on the black market.

A man who was caught trying to steal a number of documents belonging to the Church of Jesus Christ of Latter-day Saints has been sent to prison.

Kevin Schuwer, 29, has been sentenced to spend the next five years in a Utah jail after he was found guilty of attempting to steal documents from the Brigham Young University in Provo.

The crime was discovered when a number of documents were reported stolen from the university library’s Special Collections room as well as from the library at Utah State University.

He was originally charged with theft and burglary.

Schuwer attended high school and university in Lethbridge before enrolling at BYU.

Experts say those artifacts are sold on the black market at a high profit.