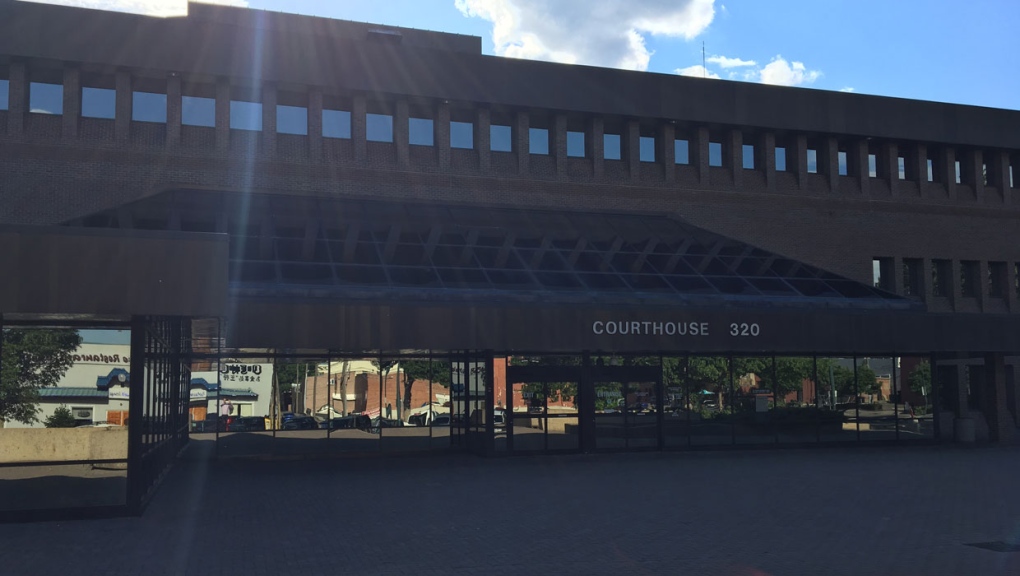 A judge sentenced Marvin Harker, 52, to five years in prison for sexually assaulting two girls in the 1980s and 1990s. (File)

CALGARY -- A former bishop of the Church of Jesus Christ of Latter-Day Saints has been sentenced to five years in jail for sexually assaulting two young girls more than 30 years ago.

Authorities say the charges, which were laid in 2018, stemmed from incidents that occurred in the 1980s and 1990s.

During the Lethbridge provincial court hearing Thursday, the judge sentenced Harker to five years for the crimes.

The investigation began when Picture Butte RCMP received a complaint from a woman in September 2016 who said she had been sexually abused as a child by a man who was known to her.

In January 2018, Harker, who was employed at Lethbridge College, was arrested and charged with sexual interference.

He also served as a church leader in the southern Alberta community of Raymond until the allegations were made and he was asked to step down.

In addition to his sentence, Harker will be added to the national sex offender registry, must undergo treatment for sexual offenders and is ordered not to have any contact with his victims.