Fringe, festivals and family fun: What to do in Calgary this weekend 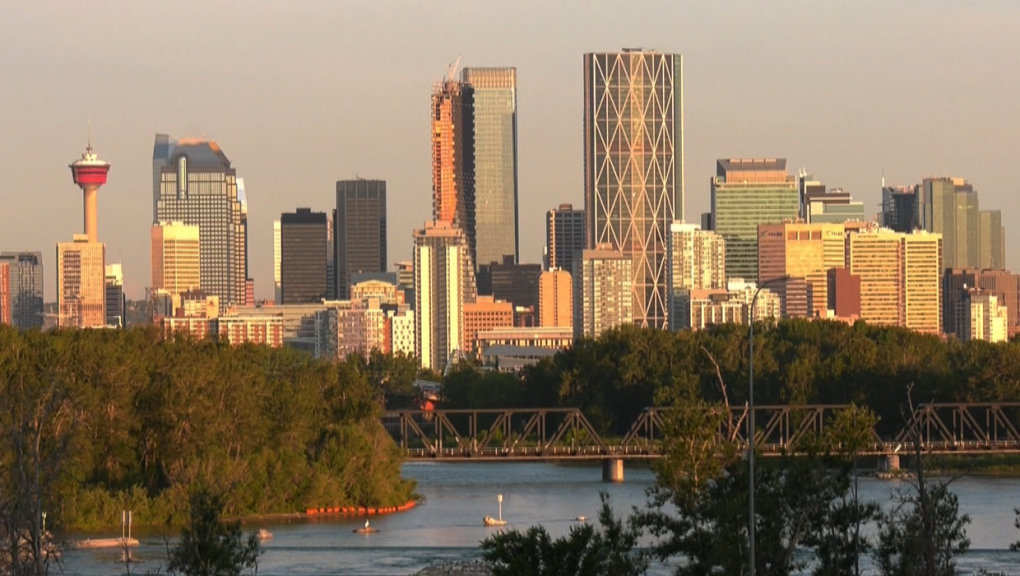 Wondering what’s happening in Calgary over the Heritage Day long weekend? Here’s a list of local events taking place in and around the city…

There's lots of great stories being performed at various venues throughout Inglewood and downtown. The event runs through August 10.

Nearly 100 players from across Canada and the U.S. will be competing for $10,000 in prize money. It runs Friday until Monday at the Leather Pocket, 3715 Edmonton Trail N.E.

A ful list of events can be found online.

Check out some the Keeshea Pratt Band or the Cash Box Kings at this weekend's Calgary Bluesfest, running until Sunday at Shaw Millenium Park.

The full schedule can be found online.

The largest EDM festival in western Canada happens at the Max Bell Arena festival site on Aug. 3 and 4, featuring the Chainsmokers, Above and Beyond, Infected Mushroom and others. Full lineup and information can be found online.

Share a wish for a peaceful society and a world free from violence at the 7th annual Floating Lantern Peace Ceremony at Olympic Plaza. The event gets underway at 8 p.m. Saturday.

Take part in family-friendly games, a citizenship ceremony, and a “Passport to History.” The event runs from 10 a.m. to midnight.

Indian Idol winner Salman Ali will perform live for the first time in Calgary at 8:30 p.m. Friday at the Bella Concert Hall.

Eleven beautiful LGBTQ candidates will show off their colourful talents as they compete for Ms. Pride Queen Southern Alberta 2019 Best in Talent Award. It gets underway at 8:30 p.m. Saturday at Rickens Pub.

Started in 2011 to celebrate the 100th anniversary of Bowness, around 6,000 are expected at this year's event, which goes Monday featuring food and eneterainment.

This family-friendly festival runs from 11 a.m. to 6 p.m. on Saturday in Calgary's oldest neighbourhood featuring a bouncer for the kids, bands, street performers, patios and more than 200 vendors.

Celebrate Heritage Day at the confluence of the Bow and Elbow Rivers, where Calgary began. There will be family-friendly activities, including Mountie uniform try-on sessions, crafts, Indigenous artisans and museum tours. The event runs from 11 a.m. to 4 p.m.