CALGARY -- Various artifacts and their accompanying stories will be featured as part of the National Music Centre’s new online exhibition called “Community Storytellers”.

Visitors will be able to virtually enjoy eight displays including a guitar from the wildly popular Calgary children’s TV show Buck Shot.

Buck Shot himself, Ron Barge, is thrilled to be part of the exhibition.

“I’m sure there’s a lot of people, whether they would remember the guitar hanging on the wall or not, there will be a statue of me so they would know it was Buck Shot.”

The Buck Shot Show ran for more than 30 years on CTV and featured cartoons, puppets, guests and content geared towards children.

It’s been off the airwaves since 1997, but Barge still gets noticed by fans.

"We go shopping and people will say, 'Aren’t you that Buck Shot guy?"

Other displays that will be featured include a portrait of The Tragically Hip front man Gord Downie. It’s a large portrait constructed of more than 11,300 pennies.

Artist Luke Carruthers said the piece is an homage to the artist’s contribution to Canadian music. 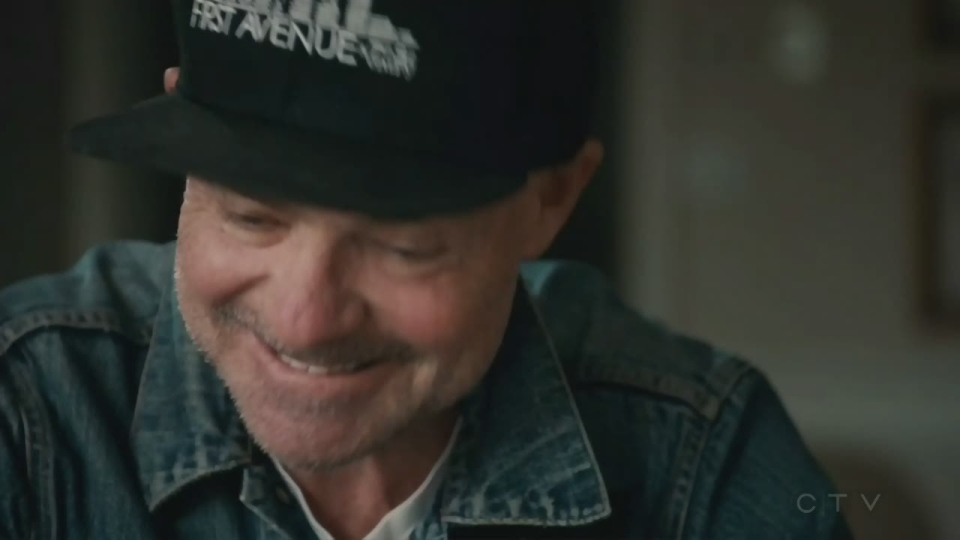 “When the music centre contacted me I was like this is really cool because it’s not in my garage anymore. People can go out and see it and experience it and meet other hip fans and have conversations about the bands they love and Canadian music,” said Carruthers.

The online exhibit will launch on March 24 and serve as a preview of a much larger exhibition that will be unveiled when Studio Bell reopens later this year.

If you have a music-related story and wanted a chance to be featured in this exhibit send an email to exhibitions@nmc.ca