CALGARY -- Three years ago Ryan Sommer was fighting forest fires in Northern Alberta.  At the time he was 24-years-old and always wondered what it would be like to be an Olympian.

One night he was sitting around with some of his work mates watching the Opening Ceremonies of the 2016 summer games in Rio De Janeiro.

They speculated a little about what Olympic sport they could do.  Sommers was a shotput and discus athlete but his track career was over - so that was out.  He thought bobsleigh - a sport that prizes athleticism over experience - might be the best fit and  that’s where the fun began.

“One of my crew mates dared me to do the recruitment camp for bobsleigh,” the 27-year-old laughed. 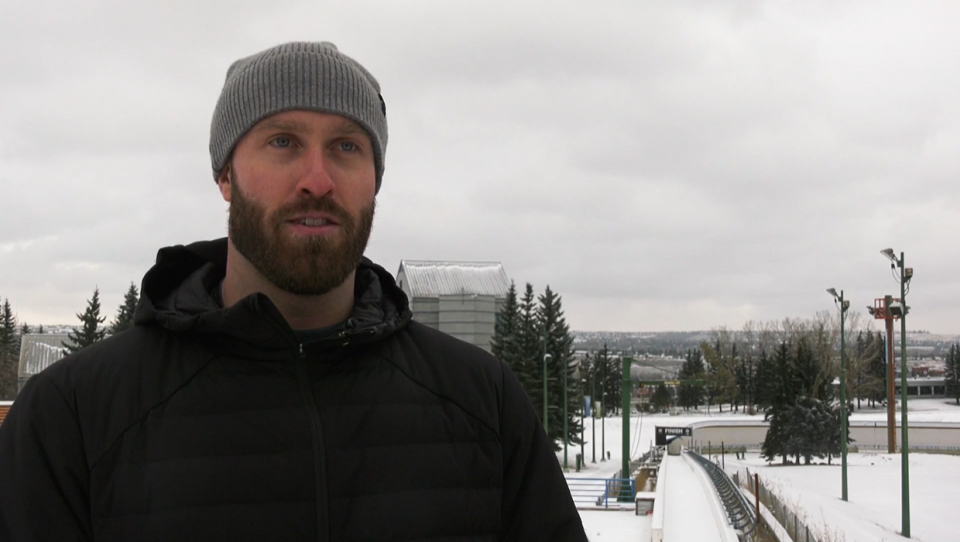 “Me and another guy from my crew actually did it together.  He’s not doing it anymore but he did do the camp  with me and yeah that’s kind of where it started.”

It proved to be a very good decision for Sommer.  He was recruited to be a part of Justin Kripps' four man team.  Sommer says he felt a lot of pressure when he first joined Team Kripps.  He felt he had a lot to prove - and Kripps was a big deal.

“Kripps just came off a gold medal in the two man in Pyeongchang, South Korea at the 2018 Olympic winter games," Sommers said.  "My other two teammates Cam Stones and Ben Coakwell had been to multiple Olympics and then there was me.

"I think in that first season (the highlight was) winning a race in Lake Placid, which is the first time Canada had done that in a long time.  And then, (when) we came home with a bronze medal at the World Championships in Whistler, B.C. it made me feel like I belonged.”

Sommer has now set his sights on competing in his first Olympic games.  He’s hoping that will happen in at the 2022 Winter Olympics in Bejing, China.

Sommer would then join his girlfriend Blayre Turnbull as an Olympian.

Turnbull is a forward on the Canadian Women’s National team. 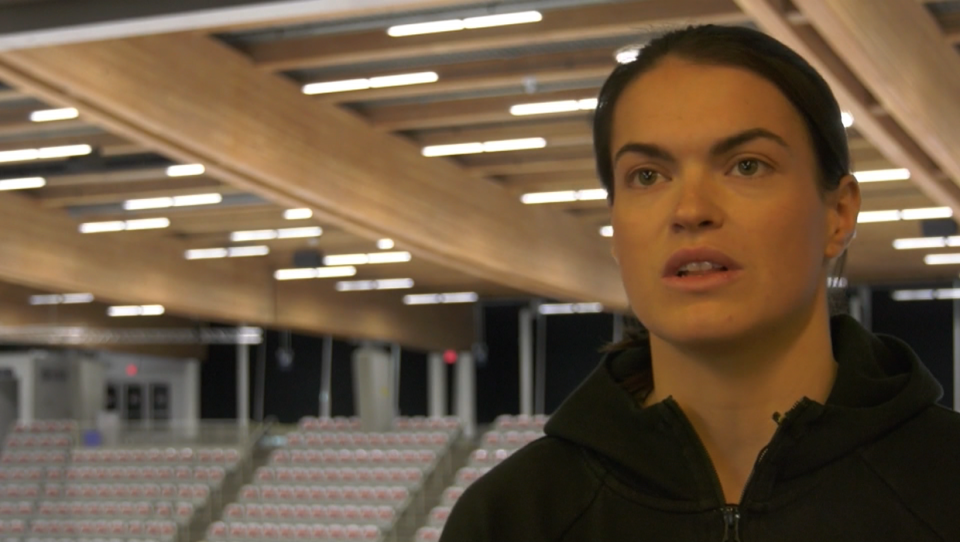 Sommer actually got a taste of the Olympics when Turnbull competed in South Korea in 2018.  He was there as Blayre’s number one fan. She says that helped stoke his fire to become an Olympian.

“I think it was a really great experience for him to to experience an Olympics as a fan and now I think he’s really looking forward to having the opportunity to make an Olympic team and compete as an athlete.” 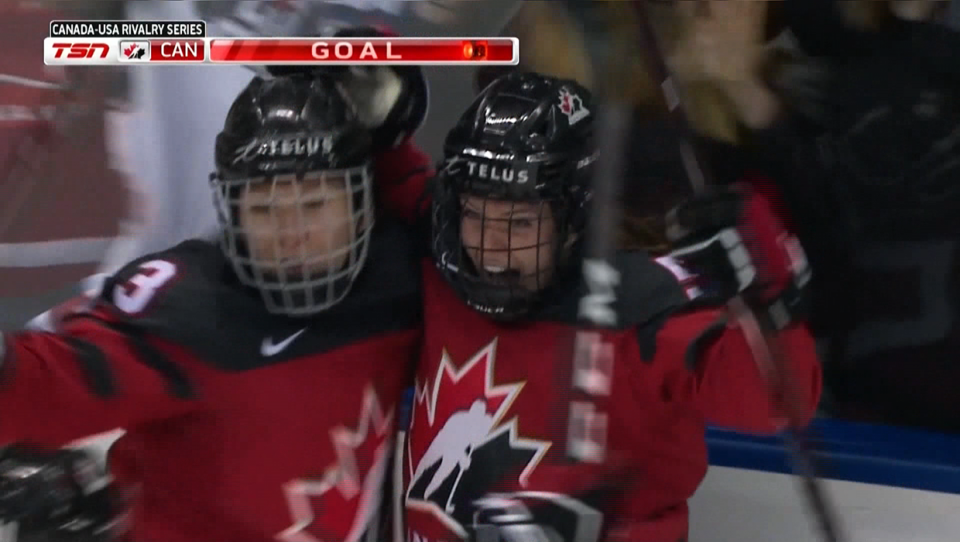 Turnbull says she and Sommer push each other to get better. She says it would be a very cool experience if they were both competing at the 2022 games.

“I don’t know too many other couples who share the title of Olympians," she said.  It would be pretty cool and special for us both.”

“Dreaming of walking into the opening ceremony with someone that is your significant other is like a dream come true," Sommer added.

Sommer says he is going to work as hard as he can to make that dream come true - for both of them.